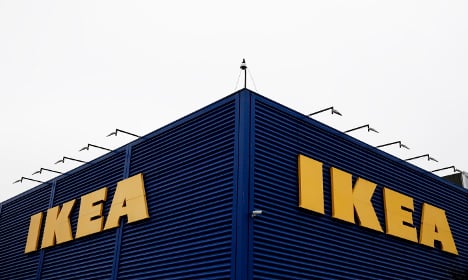 The drawers are only being recalled in the US and Canada. Photo: Cornelius Poppe/NTB scanpix/TT

“Today, Ikea US and Ikea Canada will launch a local recall of chests of drawers in North America only,” a spokeswoman for the Ikea group, Kajsa Johansson told AFP.

US media reported that 29 million chests of drawers were being recalled.

Ikea is due to issue a statement later on Tuesday in the US and Canada.

Johansson stressed that the drawers “meet all mandatory stability requirements on all markets where sold,” and said the bureau was “safe when anchored to the wall” as instructed.

The Swedish group said six deaths had been reported in the past 13 years involving Ikea chests of drawers, all in the US, including three since 2014.

None of the chests had been anchored to the wall.

In 2015, Ikea launched a campaign in the US and Canada to encourage owners of the Malm chests of drawers to anchor them to the wall.