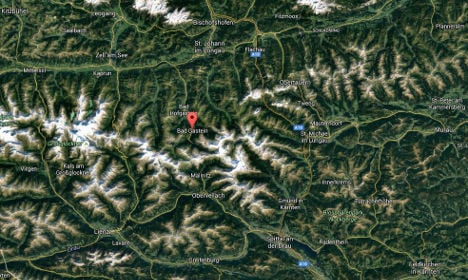 The woman fell in an area near Bad Gastein. Photo: GoogleMaps

According to local Austrian newssite Salzburg 24, the Swede plunged about 70 metres down the hillside after she slipped on a narrow road in steep terrain. Her fall was stopped by a boulder.

The Bad Gastein mountain rescue was called out on Tuesday shortly before 2pm after they were told a mountaineer had fallen. However strong winds delayed the rescue operation, news of which only reached Sweden on Wednesday morning.

“At first the search started in the wrong area. Research carried out by police established pretty quickly, however, that the Swedish woman had fallen in the Palfnerscharte area,” the head of the local mountain rescue branch Roland Pfund told Salzburg 24.

A team of 20 mountain rescuers from Bad Gastein and Bad Hofgastein were flown to a spot near the crash site. After reaching the woman they carried her to a nearby mountain station, from where she was taken to hospital by helicopter.

“We are aware that a Swedish woman around the age of 55 has been injured in a fall in Austria, and we are in contact with the woman,” a spokesperson at the Swedish Foreign Ministry told the TT newswire.

It is not the first similar incident in the Austrian Alps this year. A 38-year-old climber incredibly survived an 800-metre fall in May after he lost his footing on the Hoher Sonnblick mountain on the border between the states of Carinthia and Salzburg. 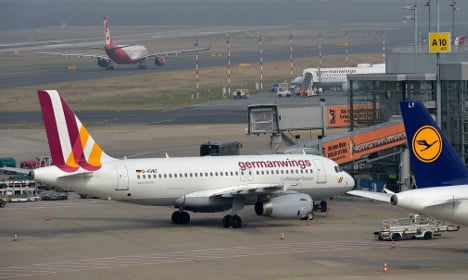