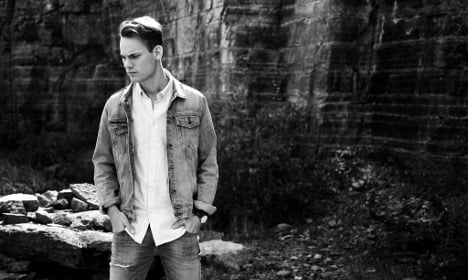 When just over a week ago, Swedish musician John Emil uploaded a short cover of the theme song from the Pokémon cartoon, he hoped that a few people would share his clip and get some fun out of the stripped-down take on the high-tempo original.

What he certainly did not expect was that it would be watched over 250,000 times, and attract more than 1200 comments from all over the world.

“I obviously hoped it would spread a bit, but nothing like the amount that has happened. You can never expect this kind of a reaction,” he told The Local.

Inspired by the resurgent popularity of Pokémon thanks to the mobile game, the 23-year-old decided to record the cover as a tribute to the TV show, card and computer games which were an international hit when exported from Japan in the late 1990s.

“I played the computer games a lot when I was a kid and collected the cards, I was really nerdy.”

“I thought it was fun that they still use the same theme song from the cartoon when I was a kid too, so there was a nostalgic element to doing it.”

The cover has managed to appeal to two different generations, according to the singer.

“There are two groups who have commented on it. One around my age who see it as a nostalgic thing, and then the younger people who are Pokémon Go fans.”

“Most of the comments have been really positive, though there are obviously people who don’t like it, as with everything.”

Despite the viral success of his Pokémon project, the Swede isn’t tempted to further chase the hype around the game.

Instead, he is now back in the studio working on his own music, something that takes up most of his time. So much so that ironically enough, he hasn’t even tried a certain mobile app.

“Pokémon Go looks fun, but I haven’t had time to try it yet. Right now I’m in the studio doing my own stuff, and I’m even more of a perfectionist with my own songs than I am with covers,” he explained. 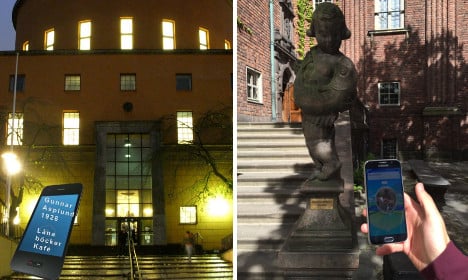