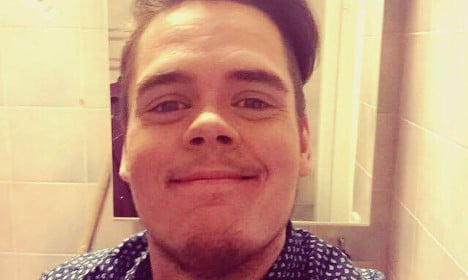 Charlie Lyrehed from Gothenburg was on the way home from the festival in the capital to his home town last weekend to celebrate his partner’s birthday. After catching a bus from the celebration in the western city to his apartment, he was subjected to a torrent of verbal abuse from a pair of fellow passengers.

“I heard two guys starting to talk about me and trying to get my attention, and when they realized I was ignoring everything they said, what they were saying got worse and worse,” he explained.

“They saw my tattoo (of a transgender symbol) and started to say stuff like ‘sissy, creep, freak’. I kept quiet even though it hurt me, but I was aware that it wasn’t a good idea to say anything.”

After departing the bus things soon got even worse.

“I stopped to pee somewhere nearby and the guys came back and started laughing at me, saying stuff like ‘look, he sits down when he pees, bloody faggot’,” Lyrehed said.

“One of the guys then came and pushed me over with his foot into some nettles. He pushed me on the shoulder as I fell then spat at me and said ‘bloody creep’. I sat there in the nettles, wet, humiliated and terrified.”

The incident has left Lyrehed “shocked and scared”, and he thinks it is part of a broader problem in Sweden.

“It points to a tendency of coldness, hatred, incomprehension and prejudice sweeping through our country right now,” he suggested.

“Anyone who breaks what is seen as some kind of norm is a potential victim, and it scares me, but I won’t let fear paralyze me. I think it is very important that transgender people are seen and heard. We are fighting every day for our existence, and won’t be intimidated into silence.”

While Sweden is often portrayed as a forward-thinking society which promotes equality, until as recently as 2013, transgender people had to accept sterilization before getting official recognition for their sex changes.

And Lyrehed thinks there is still plenty of work to be done before transgender people have equal rights in the country.

“There is still a lot to be done in Sweden. It’s more the rule than the exception that I have to call around gyms and swimming pools to find out about changing facilities. In healthcare transgender people are greatly neglected too,” he said.

“We are struggling every day against the image that someone’s sex is purely biological. We’re represented very little in the public domain, and have nowhere near the same rights as Cisgender (a term for a person whose gender identity corresponds to their birth sex) people do.”

Lyrehed said he plans on reporting the incident to the police at some point on Tuesday, having not yet done so due to a tiresome and difficult few days. 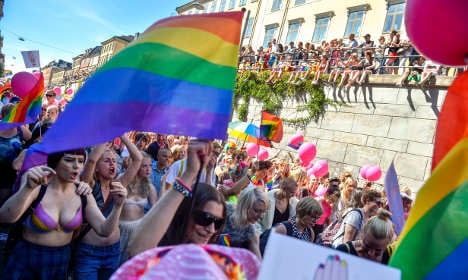 TRANSSEXUAL
Sterilized transsexuals could get payouts from Sweden 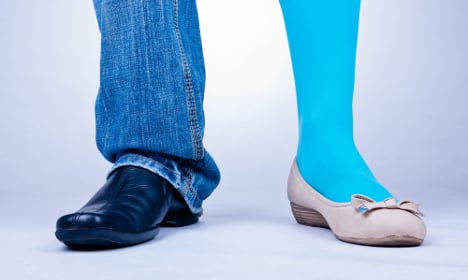 TRANSSEXUAL
More Swedes want to have a sex change
Url copied to clipboard!