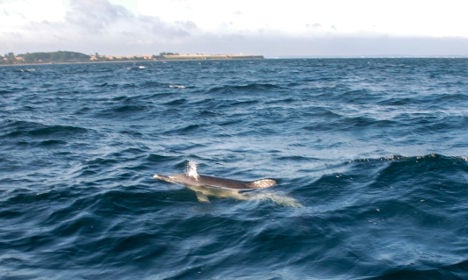 The animal – a short-beaked common dolphin – was filmed frolicking in the Öresund strait by a group of Danish marine biologists from the Øresund Aquarium in Helsingør.

They were out in a rubber boat on Thursday looking for the dolphin when suddenly it joined them north of the Swedish island Ven and kept their company for close to an hour.

“It was insane, a huge experience. People had seen it on Wednesday so we went out. It is the first time in many years we see a dolphin in the Öresund. The last time was probably 2003 off Helsingborg,” aquarium head Jens P Jeppesen told the Sydsvenskan newspaper.

They even got a unique chance to join their newfound dolphin friend in the water.

“I do not think anyone has had the opportunity to go snorkeling with a dolphin in the Öresund before. I have never done anything like this before,” said Jeppesen.

The short-beaked common dolphin (Delphinus delphis) is usually found in warm-temperate and tropical oceans. It often follows the gulf stream up to Norwegian waters, but only occasionally spends time in the narrow strait between Sweden and Denmark.

But Jeppesen believes there may be more dolphin visits to the area in the future, because of climate change heating the chilly Öresund waters.

“It gets warmer and warmer and tiny changes [in temperature] may have made the dolphin find its way into the strait. There's also a lot of fish to eat. I think dolphins in the Öresund will be more common in the future,” he told Sydsvenskan. 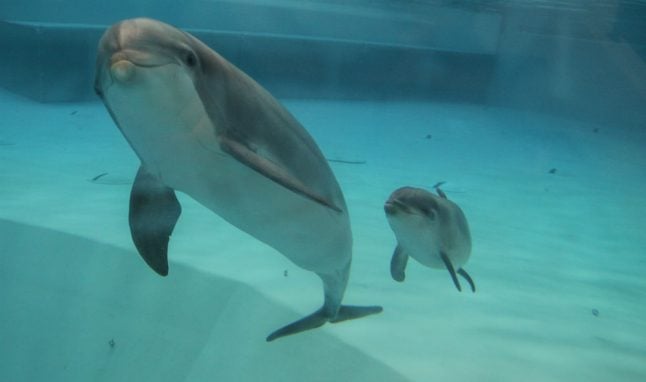 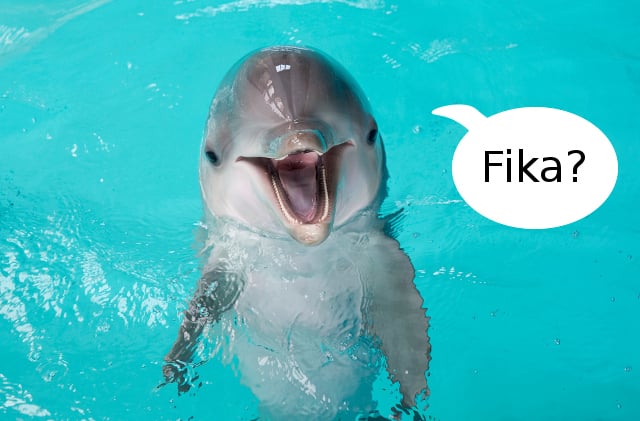