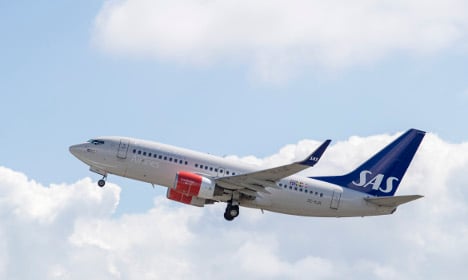 According to SAS the threats were not directed at a specific flight, but rather towards all incoming flights on their way to Zaventem Airport in Brussels.

That applied to one SAS flight from Oslo Gardermoen and another from Stockholm Arlanda. Both landed safely in Brussels.

“It was interpreted that the threats were directed towards incoming flights to Brussels, and we had two planes on their way in at that time,” SAS communications director Karin Nyman told Swedish newspaper Dagens Nyheter.

SAS were informed about the threats by Belgian air traffic control while both flights were in the air at around 7pm on Wednesday. After landing in Brussels the planes were searched by police.

“A safe landing was made, police went through both planes and it was really undramatic. We can’t say more than that because the matter has been handed over to the police,” Nyman said.

Passengers were attended to by airport staff after the landing. Traffic from Zaventem continued to run as normal during the evening, according to the airline.