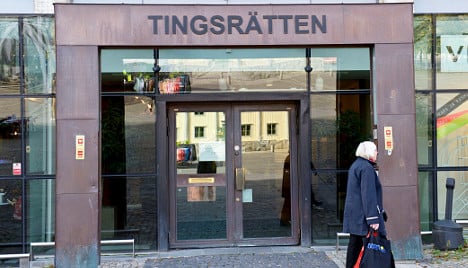 Södertälje District Court ruled to imprison the boy’s stepfather for a year and two months after finding him guilty of illegally detaining the child, newspaper Länstidningen Södertälje reports. He was also ordered to pay 45,000 kronor ($5,300) in damages.

The court said the boy was held captive in a sparsely furnished room, with a bucket for a toilet, from May 17th to June 20th this year.

The room stank of urine and faeces when police arrived at the scene.

“In the final day the detention took on almost nightmarish proportions, with almost no light let in or any objects for distraction,” the court wrote in its verdict.

The court cleared the boy’s stepfather of two other charges: he was accused of assault and of keeping his wife and stepson under camera surveillance.

The man denied all charges against him and will appeal the verdict. 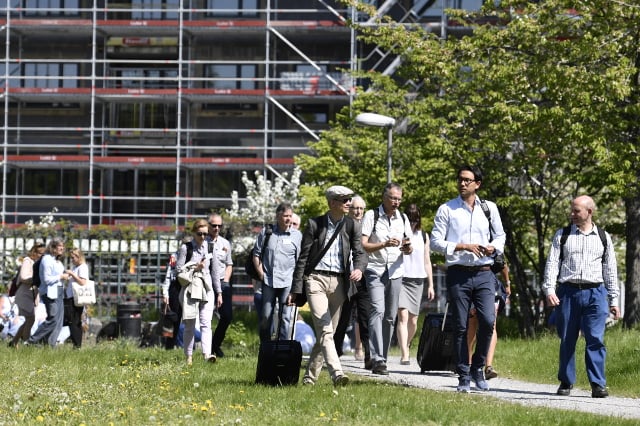 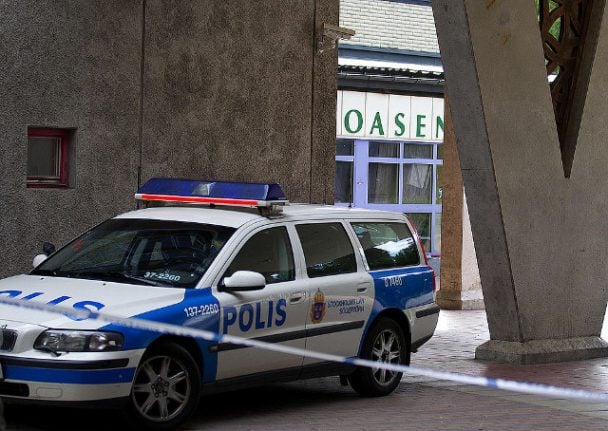