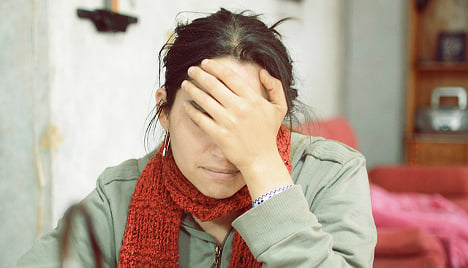 The “joke of the week” was spotted by irate customers at the bottom of a receipt issued by a Coop supermarket in Gothenburg.

It read: “Glenn has three children and said to his wife: ‘That’s enough kids now!’ ‘Why?’ ‘Because I’ve heard that every fourth child born on Earth is Chinese.”

A number of customers complained about what they considered a racist joke, Aftonbladet reports.

The store manager said his supermarket had been publishing “mild” jokes on receipts for years, but conceded that this one may have been ill-judged.

“It wasn’t at all intended to be racist; we use bad jokes at work. But I apologize if anyone has taken offence,” said the manager.

An apologetic regional marketing chief for the chain said the joke conflicted with the company’s values.

“It's regrettable, this is completely wrong,” Mikael Mattsson told Aftonbladet.

He added that Coop’s store owners in the region would no longer be allowed to add their own text to receipts.

Coop also found itself in the firing line two years ago in Stockholm when a receipt was spotted containing the Nazi slogan 'Sieg Heil'.