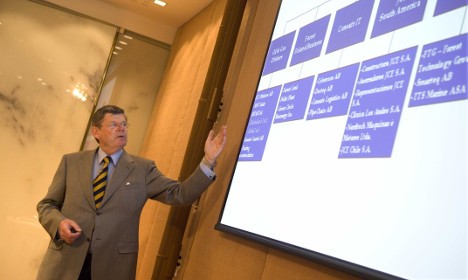 In the early 1980s, Ericsson was known as the ’Golden boy’ of the west coast. Photo: Leif R Jansson/TT

“He was found by civilians,” Fuxborg told Swedish news agency TT, adding that the businessman’s relatives had been informed about his death.

Polics said there is no indication of a crime having been involved in the death.

Ericsson disappeared during a fishing trip off the coast of Marstrand on June 27. Later the same day his abandoned boat was found drifting in water and a massive search operation was launched. He was reported missing the following day.

Ericsson, nicknamed the “Golden boy” in the beginning of the 1980s, was an successful businessman whose rise to fame began in the early 1970s when he invented a new method of loading containers onto ships. He then founded his own company, Consafe, whichprovided offshore accommodation platforms. But when the oil prices tumbled in the mid-1980s, the offshore industry took a severe hit and the company folded. Ericsson is rumoured to have lost around two billion kronor (€210 million) on the bankruptcy.

Nina Eldh, who used to work with Ericsson, told Swedish tabloid Expressen in June about her time at Consafe:

“I came to Consafe when the company was on top and I was there during the crisis and the bankruptcy. It was a huge event. Today it’s hard to understand how huge it actually was. But Christer was collected and present the whole time.”

After Consafe’s collapse, Ericsson went into the IT and property industries, where he was able to rebuild his fortune through the JCE group. 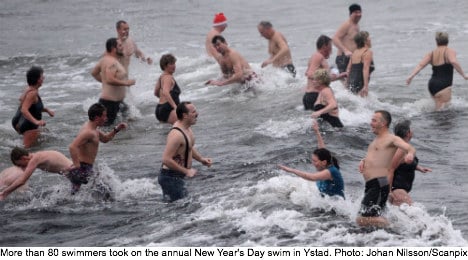 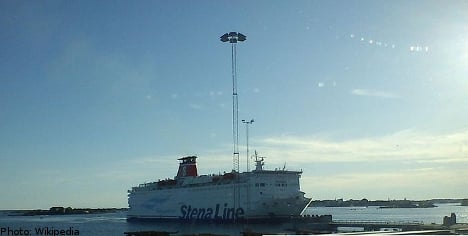