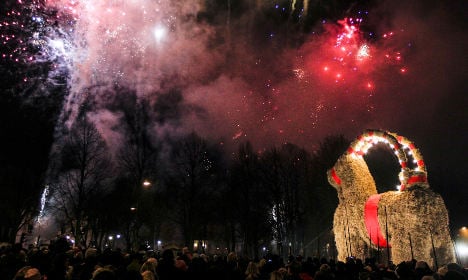 Every year the massive Christmas goat (Gävlebocken) in the Slottstorget square of Gävle, central Sweden, attracts a media storm with locals dreaming up new ways to save it. But despite their efforts, it usually goes up in flames long before the Swedes have opened their Christmas presents.

But this year it won't go down without a fight, councillors have decided.

“It is really important that it stays standing in its 50th year,” she added to Arbetarbladet.

Gävle Council has decided to allocate an extra 850,000 kronor ($98,908) to the goat's grand birthday party, bringing the town's Christmas celebrations budget up to 2.3 million kronor this year.

The holiday shindig is scheduled to kick off on November 27th and will include other events, music performances and extra Christmas lights, with the slogan 'Christmas starts in Gävle'.

“Few towns the size of Gävle have such a global celebrity as the Gävle Goat. Along with other popular events on the first of Advent, Gävle can deliver a proper weekend to kick off Christmas,” said marketing officer and goat general Annelie Hydén in a statement.

READ ALSO: Why Gävle may be Sweden's most random city

The history of the goat is a long and fiery one. In a bizarre coincidence, the building of the first goat in 1966 was assigned to the chief of Gävle's fire department, Jörgen Gavlén, whose brother Stig, an advertising consultant, had come up with the idea of making a giant version of the traditional Swedish yule goat.

It would not be the city fire department's last dealings with the goat. Over its 50-year history, it has been attacked and destroyed 34 times, becoming such a fixture in Swedish life that it now has its own Twitter account to inform the world about its fate.

Last year it made it past Christmas Day, but was set on fire in the early hours of December 27th. The Local reported last month that a 26-year-old man, whose face was covered in soot when police caught him, now risks a hefty fine and up to four years in jail.

Over the years, the goat has been run over by a souped-up Volvo, attacked by a team of arrow-wielding Santas and gingerbread men, and burned down by an American tourist who had been convinced that doing so was perfectly legal. He served ten days in prison. 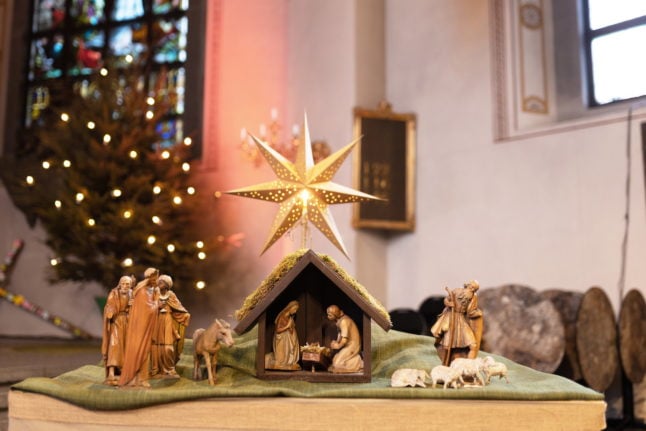 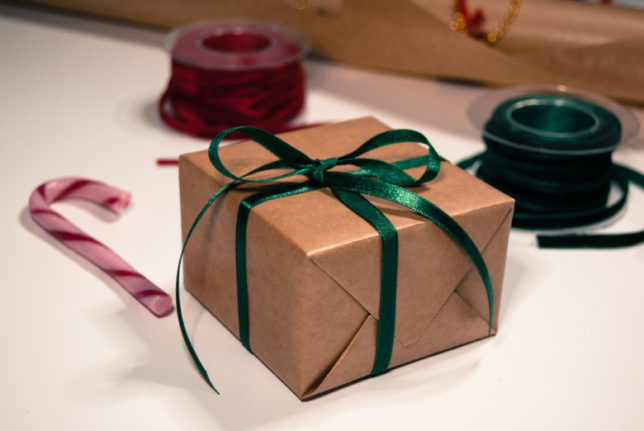 CHRISTMAS
What are workers in Sweden getting for Christmas from employers this year?
Url copied to clipboard!