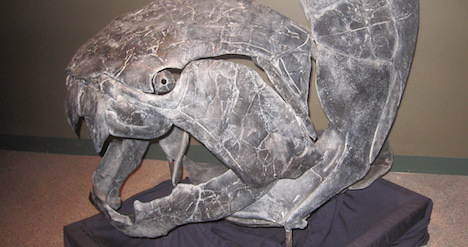 Thank God for evolution, eh?
A group of Swedish and Chinese researchers have drawn the conclusions after studying fossils of two armoured fish from the Silurian period.
Armoured fish and land-based invertebrates have similar jawbones. Only one other kind of fish – the long extinct placodermi – has a similar jaw construction.
It had previously been believed that these jaws were unrelated to ours, despite the similarities. But the discovery in 2013 of a fish fossil in Yunnan Province in China started to change scientists' understanding of the issue.
Now, a new fossil from another armoured fish from the same period has reinforced scientists' views. The researchers say that while the two fish are very dissimilar, taken together they confirm the view that the jawbone construction has been passed on through evolution.
The placodermi lived 360-43 million years ago. Their bodies were partly or wholly covered with armoured plating. They were the dominant species in world seas until the end of the Devonian period.
The Swedish palaeontologists from Uppsala University and their Chinese colleagues have published their findings in the journal Science. 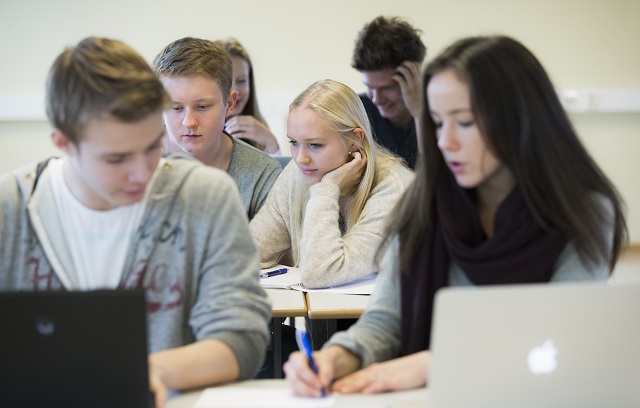 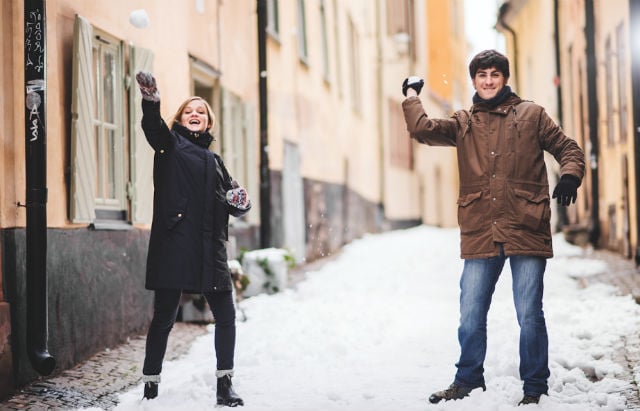