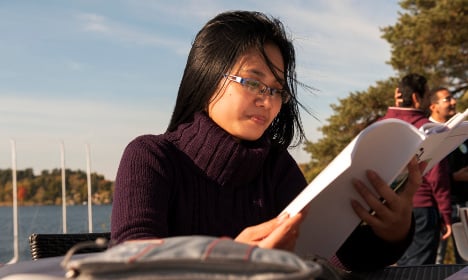 US News & World Report released its 2016/17 edition of the Best Global Universities (BGU) ranking on Tuesday, including a list of the top institutions in Sweden.

Karolinska Institute and Lund University were both picked as two of the world's 100 best universities, ending up in 69th and 94th place respectively.

However, they all saw themselves bested by Copenhagen University in 49th place, the best-performing Scandinavian school according to the rankings.

Despite a turbulent year following the Macchiarini research scandal, the Karolinska Institute – which hands out the Nobel Prize in Medicine or Physiology – has continued to fare well in international surveys.

The prestigious annual Shanghai Ranking, released in August, saw the medical university climb four places to 44th best university in the world. But a spokesman then said they were not getting overly excited.

“Few universities get too fixated on rankings. They don't give a full picture of a university's quality,” said Karolinska's Tomas Ahlbäck in an interview with the TT newswire at the time.

The US News BGU ranking lists its pick of the 1000 top universities in the world, using criteria such as global and regional research reputation, publications, books, conferences, citation impact and international collaboration.

Karolinska, whose student body is made up of around one-fifth international students, was given a global score of 73.0 (the top university, Harvard, meanwhile got a score of 100).

Read more about the rankings here.

Swedish universities in the top-1000s (according to US News BGU) 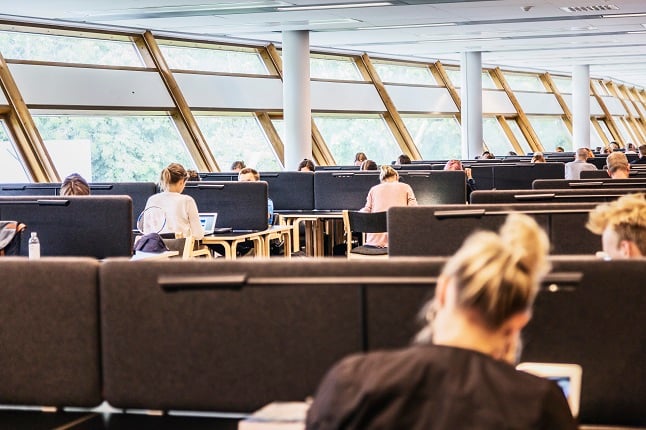