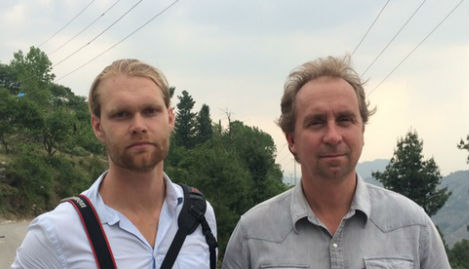 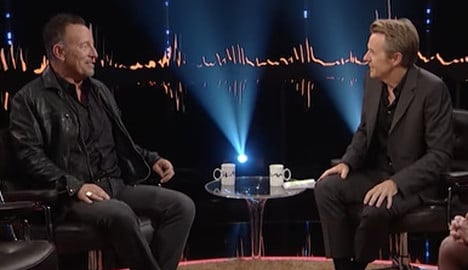 Bruce Springsteen tells SVT talk show host that Trump is an 'embarrassment' to the US. Photo: SVT/Youtube
Springsteen, who has dramatized the plight of working-class Americans in his music, said he understands how Trump could seem “compelling” to people who are economically insecure.
“The absurdity is beyond cartoon-like. But he's gotten close enough (to the White House) so it can make you nervous,” he told “Skavlan,” a talk show in Norway and Sweden, during an interview released Friday.
“I don't think he's going to win, but even him running is a great embarrassment if you're an American,” he said.
Trump knows how to tell voters “some of the things they want to hear,” he added, including to people “uncomfortable with the browning of America.”
“We have certain problems in the United States — tremendous inequality of wealth distribution — that makes for ripe ground for demagoguery,” Springsteen said. “He has a very simple answer to all these very, very complex problems.”
Springsteen recorded the interview ahead of next week's release of his memoir “Born to Run,” which describes his childhood in New Jersey and rise to fame.
The “Born in the USA” singer, famous for his onstage stamina, has drawn a diverse field of devoted fans for decades, including New Jersey Governor Chris Christie, one of Trump's most public backers.
Springsteen insisted for years that he would let his music speak for him but has been more openly political since the election in 2004, when he campaigned for John Kerry in his unsuccessful bid to win the White House from George W. Bush. 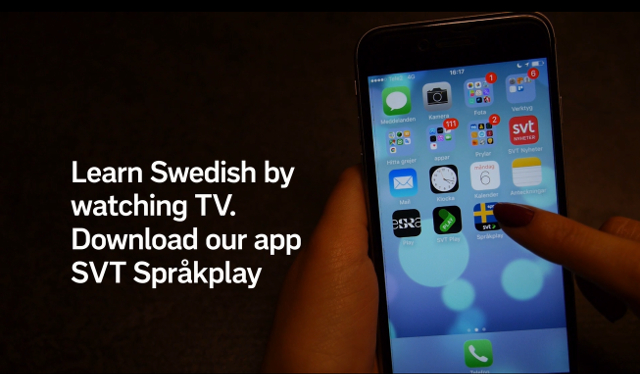