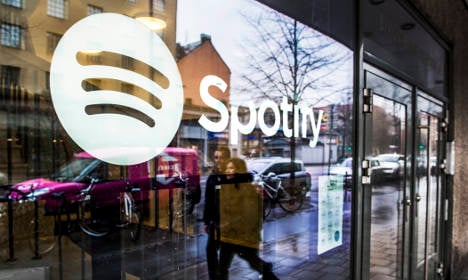 The European Digital City Index (EDCI) placed Stockholm second in Europe behind only London when it comes to supporting digital entrepreneurs. It was followed by Amsterdam in third, Helsinki in fourth, and Paris in fifth.

The index provides information about the strengths and weaknesses of local ecosystems for startups planning for the future.

And the 2016 study highlights the Swedish capital’s highest penetration of residential broadband of any European city, and highest percentage of fibre broadband connection in Europe as some of its strengths.

Stockholm’s competence in IT also plays a part in its high ranking, with the city benefiting from “a greater proportion of ICT-specialist users in the total economy than any other country in the OECD,” according to the EDCI website.

Despite its relatively small population of around two million people, the Swedish hub trails only London for its number of unicorns (startups valued at over $1 billion). It also has the highest number of unicorn startups per capita in the world after Silicon Valley in San Francisco.

Notable Swedish success stories singled out by the EDCI are music giant Spotify and payment solutions company Klarna. It also mentions Swedish startups which have since been bought by bigger companies like Skype and King.

READ ALSO: 'Housing is a hurdle for startups in Stockholm'