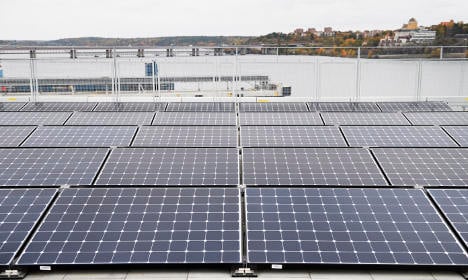 The finance ministry said in a statement that the production of solar electricity for own use would be entirely exempt from taxes. Electricity providers would meanwhile only be taxed 500 kronor (51 euros) per megawatt hour, which is a 98-percent reduction from the current level.

The proposal is likely to be adopted by parliament, with the centre-right opposition having criticized the minister for her lack of ambition with regards to renewable energy investments.

The move must also be approved by the European Commission in Brussels, which aims to boost the EU's share of renewable energy to at least 20 percent of consumption.

In October, the Swedish energy market regulator had estimated that in order to reach the target of 100 percent renewable energy, the share of solar electricity would have to rise to between five and 10 percent.

Sweden is currently governed by a coalition which includes the country's Green Party. In the government's last round of budget proposals put forward in September, initiatives focusing on the environment and climate change were allocated 1.8 billion kronor ($210 million) over the next year. 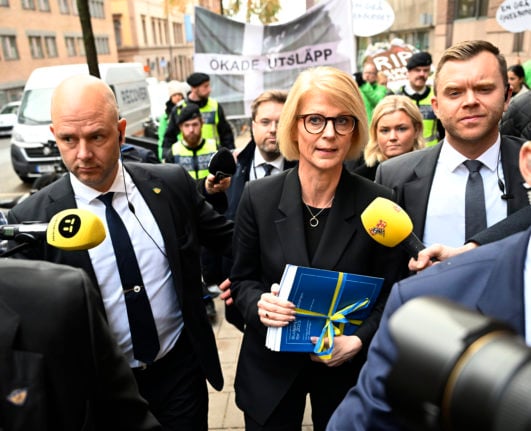