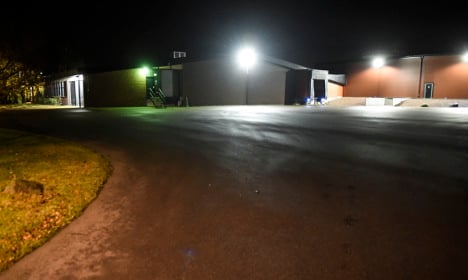 Two cases were reported as it spread to Sweden this week, a common goldeneye duck and a farm at Mörarp near Helsingborg.

On Thursday 37,000 poultry at the farm which produces eggs were culled, but by Friday afternoon authorities had decided that all 200,000 laying hens would need to be killed due to the risk of infection.

“Because it’s a large amount the work will take time, not least given the major decontamination that needs to take place throughout the facility,” Karl Åhl of Sweden's National Veterinary Institute told the TT news wire.

They are still waiting to find out if it is the same strain of the bird flu as in Denmark, but have already established that it is a highly pathogenic virus.

“We hope to finish the analysis on Friday. Much indicates [that it is the same strain of H5N8], but we can't say for sure yet,” Ståhl said.

If they find it is the H5N8 virus, it would be the first case in Sweden of domesticated birds contracting avian influenza.

Since Monday, several countries have closed their borders to chicken products from Denmark, and it is thought that the Swedish alarm could have similar effects on Swedish products in the short term. 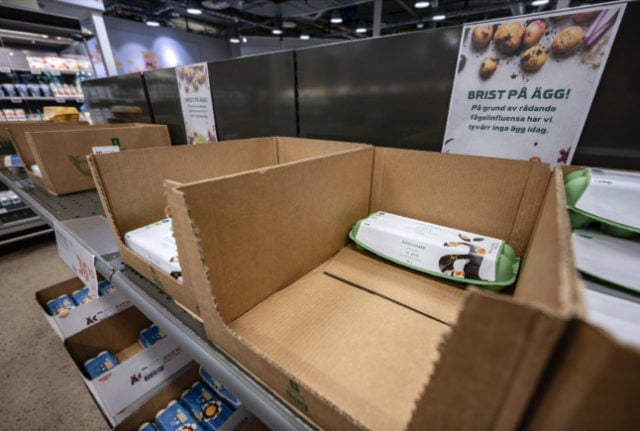 BIRD FLU
Why is it so hard to find eggs in Sweden right now? 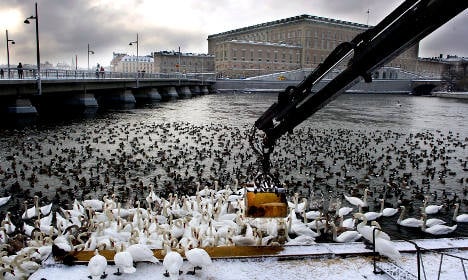