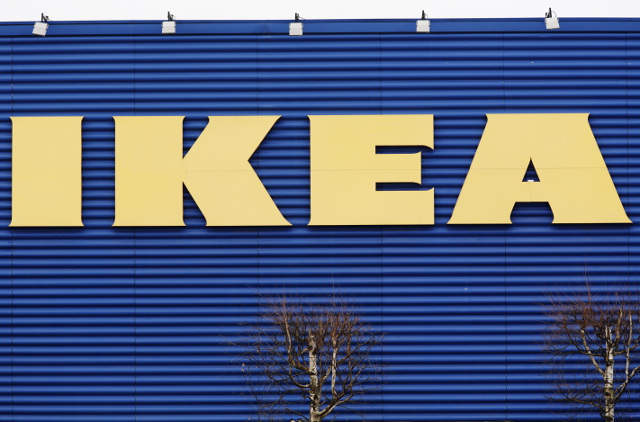 It has been another good year for the Swedish furniture giant. Photo: Cornelius Poppe/NTB Scanpix

The group posted a profit of 4.2 billion euros ($4.5 billion), up 20 percent from a year ago, despite having been taxed more heavily this financial year, which ended in August.

The Dutch Ikea Group, which controls most of the brand's retail stores around the world, already reported in September that its turnover had jumped by 7.1 percent to 34.2 billion euros. In local currencies, growth was 7.9 percent.

In 10 years, sales have almost doubled, while the number of stores has risen by just over half. In the meantime, Ikea has developed an online sales service, which now represents four percent of sales.

Through a complex business structure, Ikea is entirely controlled by the family of its founder Ingvar Kamprad, a 90-year-old billionaire who started his business in 1943 in the Swedish countryside.

But the group also boasts a policy of profit sharing for its 183,000 employees.

In early December, it announced having invested an additional 108 million euros in company retirement plans for employees with five or more years of service.

Ikea Group has said it will pay 840 million euros of dividends to the Dutch INGKA charity foundation created by Kamprad.