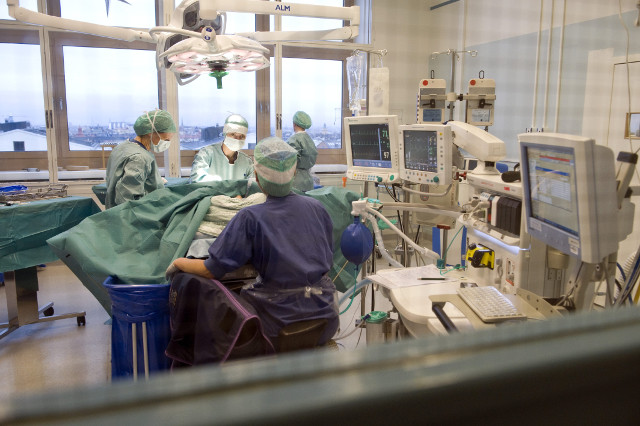 And in the outcomes category, Sweden ranked the highest, alongside Slovenia. In access to care it also ranked first, this time alongside four other countries (Norway, The Netherlands, Luxembourg and France).

“Swedish public health is among the best in Europe and treatment methods and accessibility stand out. Cheap, basic medicine is still in use for high blood pressure and cholesterol, but despite that, a Swede’s chance of surviving heart complications is by far the best in Europe,” EHI study leader Dr. Beatriz Cebolla said in a statement.

In the overall ranking of the 30 countries studied, Sweden placed third behind Norway in second place and France in first.

The study noted that Sweden’s tradition of keeping registries of healthcare quality partly explains its high position, and highlighted the country’s national registry for cardiac care, which audits, lists and follows up patients who have had heart attacks, as well as an additional Swedish register which monitors secondary prevention after heart surgery.

“Sweden has long been synonymous with good care quality and treatment results. At the same time, long waiting times have been a negative characteristic. Now that waiting times in heart clinics are thought to have reduced, Sweden climbs into the best of the index,” EHI's Cebolla explained.

The study did point out however that Sweden struggles with preventing obesity and sedentary lifestyles, and has faced criticism over a shortage of cardiac specialized nurses and dieticians.