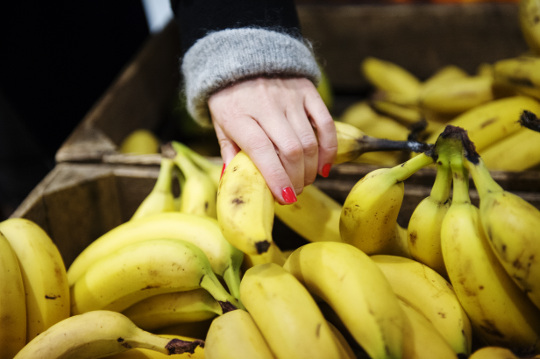 "Is that my banana ringing?" Photo: Izabelle Nordfjell/TT

And Sweden isn’t immune from the phenomenon it seems, as an embarrassing slip-up on a morning news show this week proved.

On Thursday, TV4’s popular morning news show Nyhetsmorgon featured a short segment reporting on an American ‘study’ which had analyzed the different kinds of fruit people use while pretending to receive a telephone call. Banana placed top, the report into the notably niche research revealed.

“More than anything it’s interesting that someone conducted this research,” presenter Jenny Strömstedt noted at the start of the piece.

“The research – which someone has done seriously, namely John Hopkins University in Baltimore – shows that most people use a banana,” co-presenter Steffo Törnquist elaborated, laughing suspiciously.

“What kind of bloody research is that?” he added.

As the Nyhetsmorgon presenters perhaps suspected, the joke was on them: the ‘study’ the piece was based on had been taken from an article on satirical website The Onion, with the show’s researchers apparently failing to realize it wasn’t real.

That’s despite The Onion article concluding with the sentence “The report went on to state that a pear remains the most popular fruit to say ‘Breaker, breaker!” into and then imitate the static of a CB radio”.

“It's obvious that we were skeptical about the information on people usually choosing a banana as a token telephone. The presenters joked about it and had a questioning attitude,” Nyhetsmorgon programme head Johanna Thulin told the Local.

“It was a reminder that it is more important than ever to check the facts,” she concluded.

“If you watch the segment you can understand that we didn't take it seriously,” presenter Törnquist insisted to The Local via e-mail.

For anyone left wondering, the Onion article also notes that grapes, apples and peaches are never used for fake phone calls. 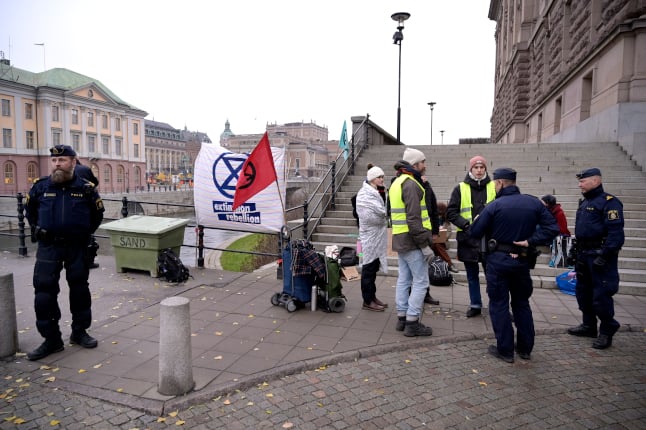 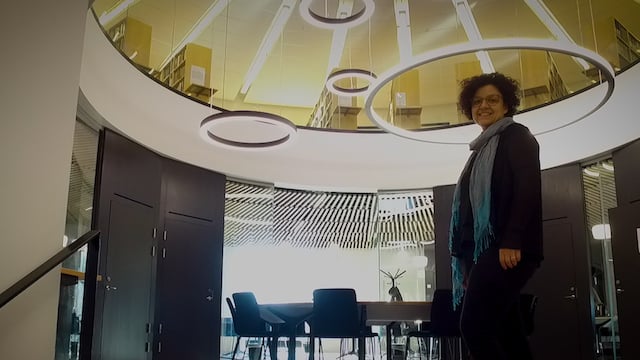