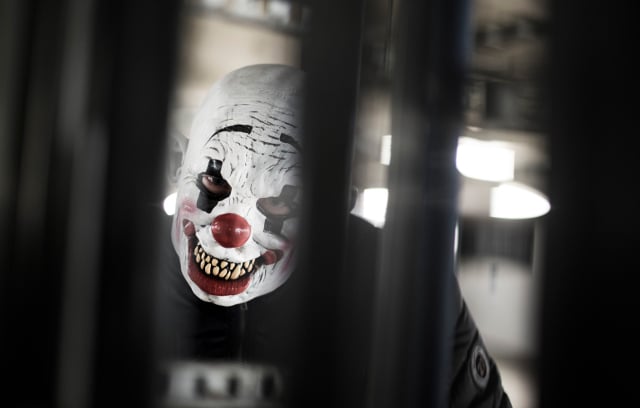 On Monday he was sentenced to 45 hours of youth service by Skaraborg District Court.

The prosecutor argued that one of the incidents should be classed as aggravated threat, because the female victim reported that the teenager had held his knife close to her throat.

However, the boy did admit wielding a knife at both her and the male victim, but said that the weapon had not been as close to the woman's throat as she claimed.

The district court found that the aggravated threat charge could therefore not be proven and convicted him of threat of the normal degree as well as being in possession of an offensive weapon.

The creepy clown trend, which started in the US, hit Sweden in October. Police said that they were inundated with emergency calls at the time, with the southern region receiving 70 calls in a 24-hour period.