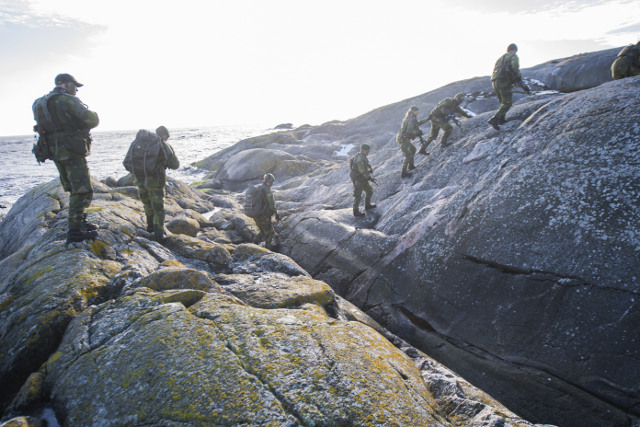 Last year the Swedish Government decided to reinvigorate civil defence in the country and bring back the Total Defence Strategy (totalförsvarsplaneringen) from Cold War times, which included civil and economic forms of defence as well as military ones.

Sweden’s municipalities have asked for information on the changed security situation and what it means for them. The official letter was sent out to help them better prepare for war situations in the future.

“There is nothing to indicate that war is likely, but we have the government’s mandate to plan for it,” MSB’s information head Svante Werger told SvD.

Some of the security heads who spoke to the Swedish newspaper were critical however. They think that the requirements placed on municipalities by the Swedish government are unrealistic, and that it is both unclear how they should proceed as well as how everything should be financed.

In September, an inquiry launched by the Swedish government concluded that bringing back compulsory military service could help the country’s increasingly stretched armed forces. The study estimates that 4000 newly trained soldiers will be required in 2018,