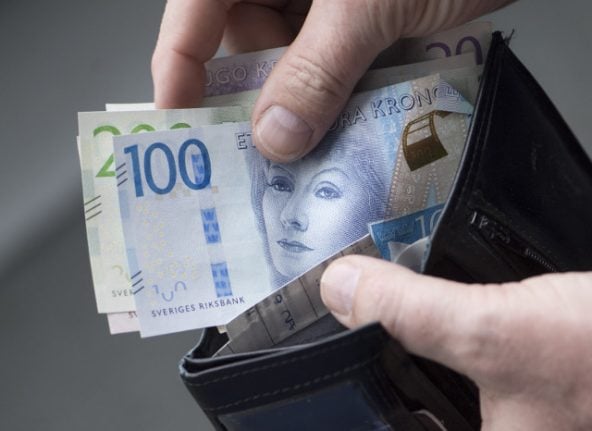 2016 has been a good year for Sweden's small businesses. Fredrik Sandberg/TT

The average profitability of Sweden’s small businesses is on course to land at just over 15 percent of sales this year, according to consultancy and accounting firm LRF Konsult’s profitability barometer.

It surveyed five industries: construction, real estate, retail, service, and transportation and logistics. And the service industry is heading for a record average profitability of 14.5 percent, while retail is also on track for a record year.

Startups have also grown by eight percent, according to Klarin.

The transport and logistics industry performed best in terms of profitability, which has increased for several years in a row. This year, the industry’s average profitability is almost 20 percent, a more than one percent increase on 2015.

“At the root of that is low fuel prices and the low price of crude oil,” Klarin explained, adding that generally good business practice has also played a part.

The only Swedish industry not heading towards its best year for small businesses since at least 2011 is real estate, with larger expenses compared to other industries said to have made a difference.

LRF Konsult defines a small business as one with no more than 15 employees.