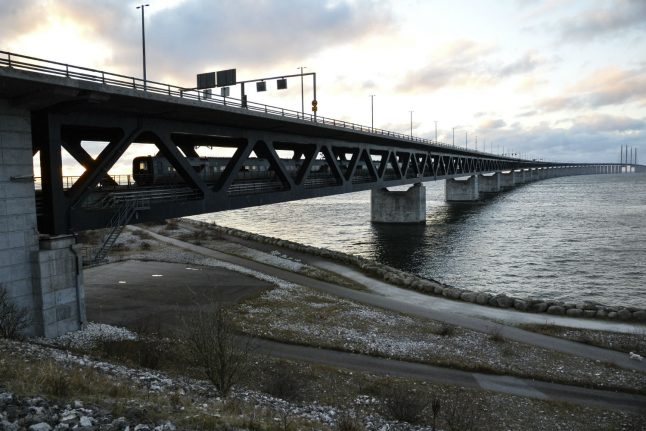 Öresund bridge between Copenhagen and Malmö. File photo: Johan Nilsson/TT
The ringleader, a 39-year-old man, has been charged with large-scale organisation of people smuggling over a period of nearly four years, according to local media. The exact number of people smuggled into Sweden is unclear.
“We believe that this has taken place on a much larger scale than the 20 people we have been able to identify,” prosecutor Lars Wilhelmsson said to SVT Nyheter Skåne.
The majority of the individuals involved travelled from other EU countries to Copenhagen airport and onwards to Sweden by train.
Others flew directly to Stockholm Arlanda and Gothenburg Landvetter airports.
In addition to the ringleader, two people in Malmö and one person in Karlskrona have been arrested.
“In connection with the arrests we have managed to seize a large quantity of travel documents, identity cards, airline reservations and bank notes,” Wilhelmsson told SVT Nyheter Skåne.
The accused ringleader denies the charges against him and has stated via his lawyer that he acted in order to help people in need, particularly from Syria.
But Wilhelmsson believes that profits of 100,000 kronor ($10,700) have been made by the smuggling ring and has requested the sum to be confiscated from the group's leader, reports Sydsvenskan. 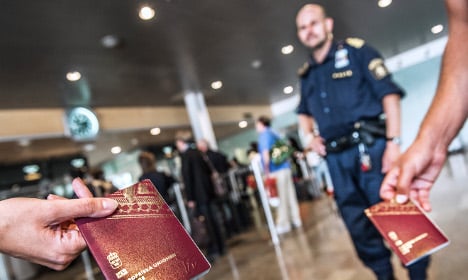