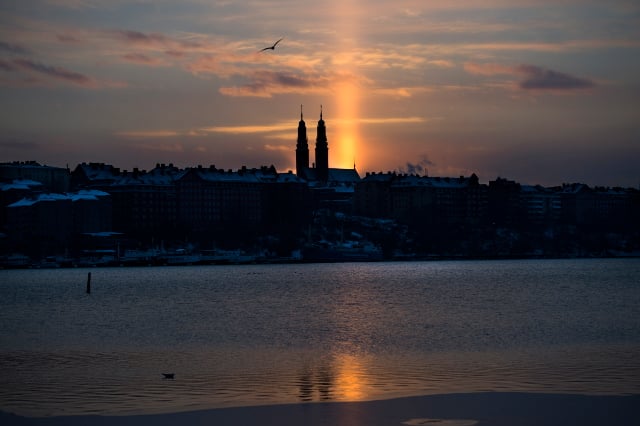 But don't despair! From today, the number of daylight hours will slowly start to increase. Tomorrow most parts of Sweden will get an entire minute's worth more of daylight.

The winter solstice falls when the Earth tilts the furthest away from the Sun on its axis. In the Northern Hemisphere this usually happens around December 21st-23rd every year.

In Luleå in northern Sweden, the sun will rise at 9.50am and set only three hours and 19 minutes later.

In the mining town of Kiruna however, Sweden's northernmost town, the sun set on December 10th and will not rise again for another ten days.

The town, which is inside the polar circle, is currently experiencing something called Polar Nights, when the sun stays below the horizon.

However, thanks to the light reflecting on the snow, it does not get as dark as on a snow-less December night in southern Sweden.

READ ALSO: How to act like a true Swede in winter