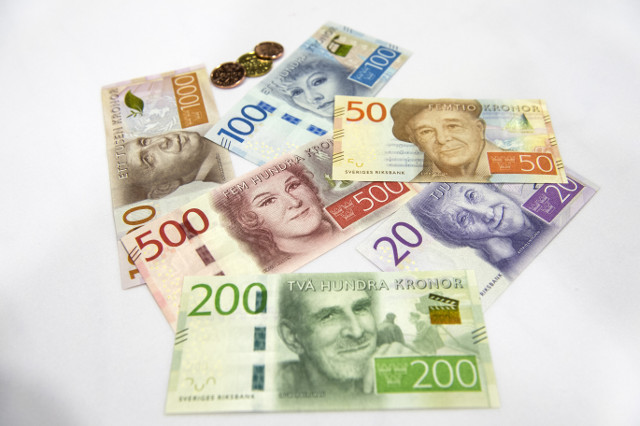 The news was anticipated after the Riksbank previously said in October that its plan was to keep the negative interest rate in place until early 2018 due to a slower than expected rise in inflation. On Wednesday, it reiterated that plan remains unchanged, explaining that taking risks could jeopardize the upturn in inflation.

“Monetary policy needs to remain very expansionary for inflation to rise towards 2 percent,” the Riksbank wrote in a press release.

“But the low interest rate levels also entail risks such as increased household indebtedness. To achieve long-term sustainable development in the Swedish economy these risks need to be managed via targeted measures within housing policy, fiscal policy and macro prudential policy,” it added.

The krona strengthened slightly against both the euro and the dollar after the announcement.