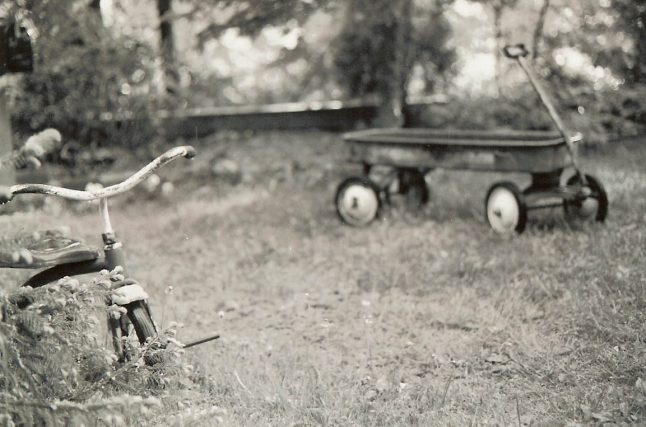 Photo: renee/Flickr
The organisation, which was formed in 1971 to protect children's rights after a three-year-old girl was murdered by her father in Stockholm, answers around 25,000 calls annually.
“Most of our conversations at Christmas time have in common that they mention loneliness,” said Catarina Nylund, one of the organisation's counsellors.
Bris expects to receive around 1,000 calls from distressed children during the Christmas period. This is about the same amount as on a normal weekend, but Christmas has a clear effect on what the children want to talk about.
“There is so much in the media about how the perfect Christmas should be and how Christmas spirit should be created, and when this doesn't reflect reality it can be very difficult to cope. At the same time, children know that their friends are probably at home with their families having a nice time,” Nylund told news agency TT.
Worries at home caused by things like alcoholism or domestic violence, which children may be struggling with all year round, may become extra apparent at Christmas.
“Maybe someone in the family gets drunk on Christmas Eve. Maybe Christmas won't be celebrated because parents aren't home or have been fighting. Many children have parents who are divorced, and worry that one of their parents won't have anybody to spend Christmas with, which makes them feel guilty.
Nylund said that the closure of youth clinics and child psychiatry facilities as well as schools also means that children lose important contacts to the adult world for several weeks over Christmas.
“Conversations [at Christmas] are more often about family relations than friends or school,” said Nylund.
But the counsellor also believes that Christmas can get more children to open up about their problems.
“We have, for example, more conversations about alcohol at Christmas, which I think is due to children finding it easier to talk about it at this time of year, when you read and hear so much about it.”