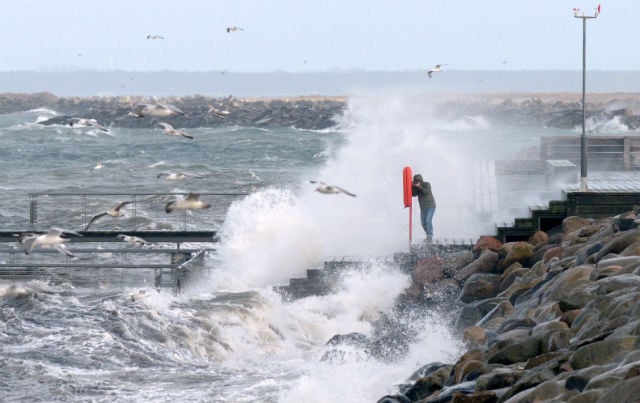 “We will see a low pressure system that will bring winds of 25 to 29 metres per second, as well as rail and sleet,” Marie Staerk of weather agency SMHI told the TT news agency.

“There may be damage to buildings and lighter objects could be carried away in the wind.”

The agency issued a class 2 warning on its 3-tiered warning scale, meaning there is a “danger to the public, widespread material damage, and significant disruptions to important civic operations”.

Motorists who may be heading home from the Christmas break have been advised to avoid the storm.

“People should drive early in the day, because there'll be strong winds in the evening,” Staerk added.

The areas predicted to be worst hit are Västra Götaland, Halland and the western reaches of Kronoberg, with Skåne set to be hit later in the night.

The storms have already hit southern Norway, forcing authorities to close off some roads.