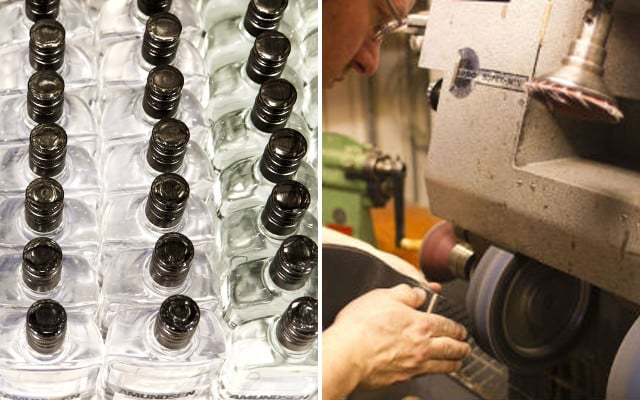 To get some of the worst news out of the way first, going to the cinema is now more expensive. The VAT (moms) rate on cinema tickets has increased from six percent to 25 percent, which means your fairly costly trip to the movies in Sweden costs even more in 2017.

If you were thinking of having a quiet drink before or after, that’s going to be more expensive too. Tax on alcohol has increased, meaning a bottle of spirits is two kronor more expensive, a bottle of wine around one kronor more, and bottles of beer cost a quarter of a krona more each.

In a development likely to please those keen on minimizing waste, the VAT charged on repairs for bikes, clothing, shoes, leather goods and linen has dropped from 25 to 12 percent.

Novelty car enthusiasts on the other hand will be less thrilled to learn that driving a car which looks like a police car is now banned.

READ ALSO: Ten things that will change in Sweden in 2017

For younger people in Sweden, some healthcare costs have lessened. Certain forms of birth control like the contraceptive pill will no longer incur a fee for those aged under 21, while the age limit for free dental care will also increase to 21, then continuously increase by a year until reaching 23 in 2019.

An additional positive is that visits to health centres for people over the age of 85 will no longer come with a fee.

But there’s also increased civil responsibility: anyone who discovers Asian long-horned beetles, the potato wart disease, or other insects, fungi and viruses which could damage plants is now obliged to report it to the authorities.

Other changes meanwhile are designed to improve equality. Employers and schools now have a clearer requirement to work actively against different forms of discrimination, and employers are also now obliged to carry out annual surveys on the difference in pay and employment terms between women and men, rather than doing so every three years, as was previously the case.