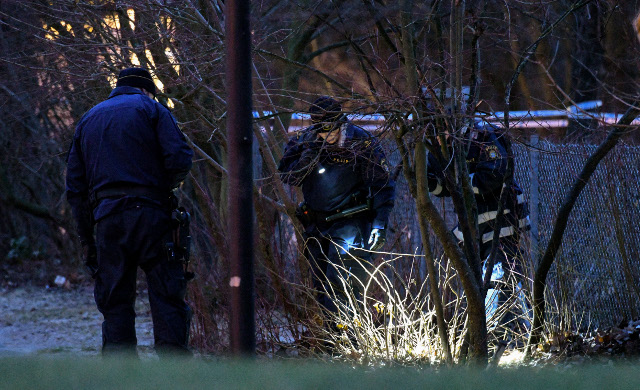 Police were called to a shooting at around 3.30am at a falafel restaurant at Västra Kattarpsvägen road in Malmö. When they arrived at the scene they found a woman with gunshot wounds.

Her injuries are said to be serious but not life-threatening.

“We don't know if [the area around the falafel restaurant] is the crime scene. We have had a weapon dog there but haven't found anything yet,” control room officer Calle Persson told Sydsvenskan.

Police cordoned off around 300 metres of the road while searching the area for clues. On Tuesday morning they questioned a man who knows the woman. He is not suspected of a crime.

“They would have been in each other's company when this happened. Then they moved a bit from the site,” Malmö police press officer Nils Norling told news agency TT.

They hope to be able to speak to the victim later in the day.