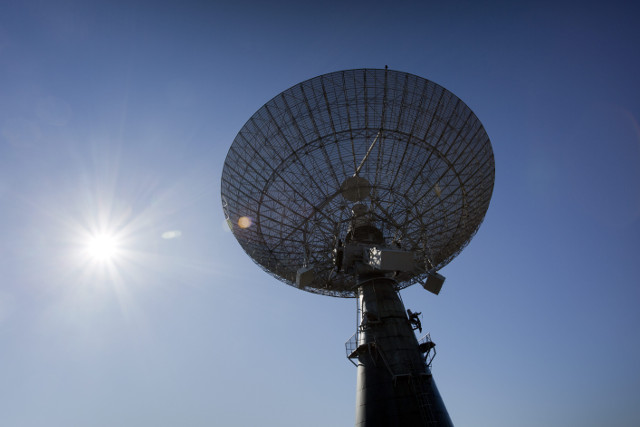 Astronomers have been observing the short, intense flashes for some time, but the origins remained a mystery. A new study has determined however that one instance came from a distant dwarf galaxy which lies over three million light years from Earth.

“That means the burst has been on its way to earth for over three million years,” Michael Lindqvist, an astronomer at Onsala Space Observatory in western Sweden, told news agency TT.

“It was unclear where these kind of bursts came from. Now we know that this one doesn’t hail from our own galaxy. The source is very distant, most believe.”

The study, published in the Nature and Astrophysical Journal, involved the use of several telescopes across Earth, including the radio telescope at Onsala Space Observatory.

As their name suggests, FRBs are extremely short, usually lasting only a few milliseconds. The FRB which has now been pinned down to a distant galaxy is the only one known to repeat itself over certain intervals.

To date it has been detected around 20 times, which has aided the quest to locate its source.

Lindqvist and his colleagues hope that with time the results of their research will help to provide an idea of what the FRBs really are, and how they occur.

“The FRBs can even be used to understand the cosmic web between the galaxies. Through researching the characteristics of the FRBs in detail you could determine the electron density between us and the waves, among other things,” he explained.

There are many theories as to how the FRBs may be created. One is that they are caused by black holes consuming gases, another is that they occur in the wake of stars exploding, but no one knows for sure.