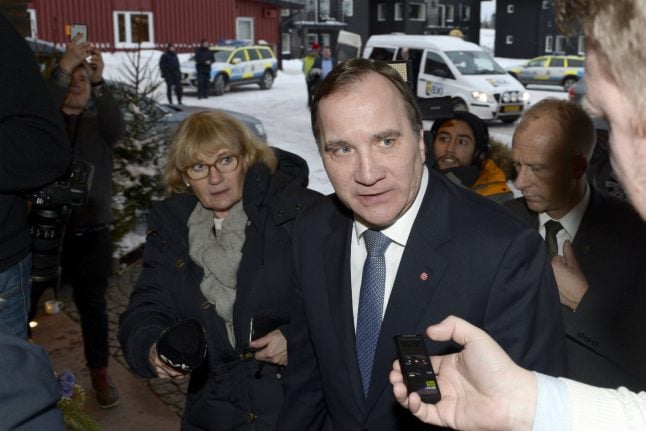 PM Stefan Löfven arrives in Sälen for the Folk och försvars (People and Defence) national conference on Sunday 8th January. Photo: Pontus Lundahl/TT
In an article published by newspaper Dagens Nyheter, Löfven outlines his government's defence policies as well as listing the “primary threats” facing the nation.
In the article, Löfven cites reports of a build up in military activity around the Baltic Sea, “particularly in light of Russia's illegal annexation of Crimea”, but considers any potential attacks against Sweden unlikely.
More likely threats named by the PM include cyber attacks, terrorism and violent extremism and organised crime.
Following reports by American intelligence services about organised hacking attacks against the USA prior to the presidential election there, Löfven writes that similar threats against Sweden should be taken seriously.
“Sweden can also be the target of these types of attempts at manipulation. While we will continue to develop our capacity to make the most of the potentials of digitalisation, we must also develop our capacity to minimise vulnerability, withstand attempted manipulation, and strengthen our information and cyber security,” Löfven wrote.
The other threats named by Löfven are threats to energy supplies, threats against transport and infrastructure, health risks and climate change.
The government presented its strategy against the eight threats as the conference in Sälen begun on Sunday. 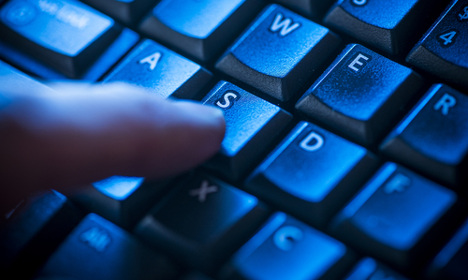