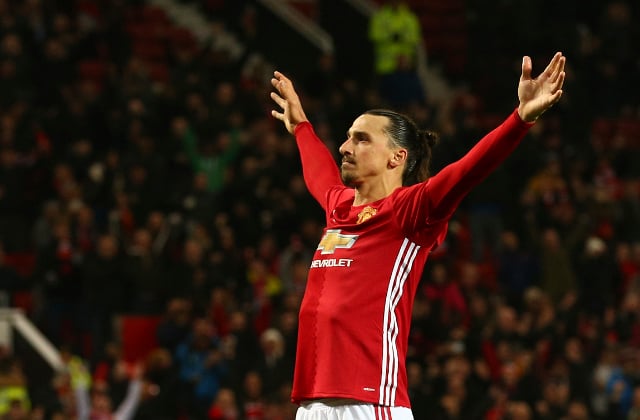 Ulf Karlsson, former leader of the Swedish athletics team, made the comments at the heart of the lawsuit at a panel debate in Karlstad in April. “You could also put it like this: Zlatan gained ten kilograms of muscles during the period at Juventus. That was pretty quick. In one year he did that. In one year,” he said on stage.

He also made similar comments to a journalist at the NWT newspaper just after the debate.

Karlsson backtracked on his claims just days after the panel debate and issued an apology to Ibrahimovic. However, the footballer, who has never tested positive for doping, pressed ahead with the lawsuit.

Värmland District Court on Monday found Karlsson's comments on stage constituted gross defamation and ordered him to pay 60 day fines, which in total will see him pay out 24,000 kronor ($2,650), reports SVT.

“Even if his remarks do not contain a direct accusation that Zlatan Ibrahimovic had taken steroids, the court finds that these remarks, given the context in which they were made, can not be taken any other way than to give the impression that Zlatan Ibrahimovic would have taken steroids during his time at Juventus,” the court wrote in its verdict.

However, it threw out a charge relating to comments made directly to the newspaper, citing a clause in Sweden's freedom of the press act which protects the right of citizens to give information to journalists.

The court also rejected a request by both Ibrahimovic and Karlsson to make the other part pay their legal costs, saying that it considered they had both in equal parts “won” the case and should pay their own costs.