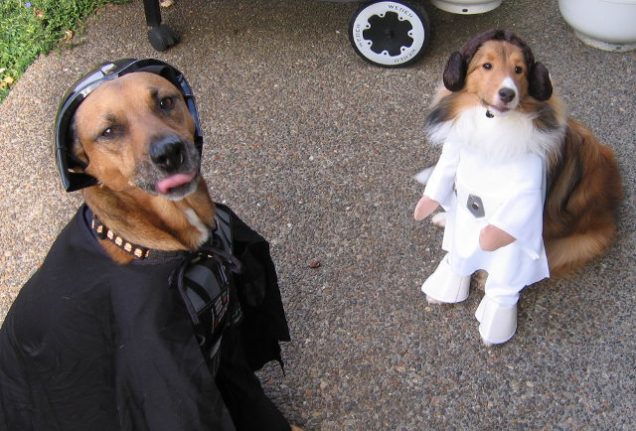 In 2016 the name “Leia” entered the top 100 most popular dog names in Sweden for the first time, according to the Swedish Board of Agriculture (Jordbruksverket), which handles the country’s national dog register.

“A newcomer on the top 100 list is Leia, which is a popular name from Star Wars, with 966 registered dogs,” Jordburksverket’s Magnus Kindström explained in a press release.

The character of Princess Leia appeared in all three of the original Star Wars movies, and returned to the big screen in December 2015 for sequel The Force Awakens. She was portrayed by actress Carrie Fisher, who passed away unexpectedly on December 27th, 2016.

For anyone curious to know the most popular dog name in Sweden, the undisputed victor is currently Molly, with 7,351 dogs of that name registered in the country. In second place is Bella, with 5,262 and third is Ludde, with 4,043.

Labradors are the most commonly owned breed of dog in Sweden, according to the new figures, followed by Golden Retrievers and Jämthunds.