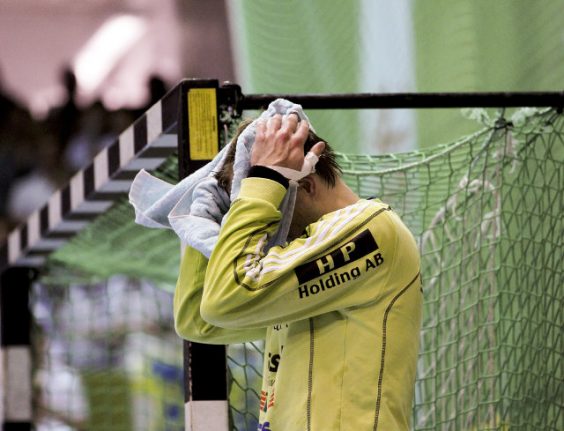 The product in question is a portable charger – also known as a powerbank – which is part of a new collection produced by agency Anderzson of Sweden for Ystads IF.

The charger features the club’s logo, the Swedish hashtag “#vitahjärtat” (the white heart) and the phrase “White power!” written in English.

When local paper Ystads Allehanda pointed out that the phrase is one used by white supremacist and neo-Nazi movements, the advertising agency realized its blunder. Their intention was to link the team's iconic white matchday colours and nickname “the white heart” with a device designed to provide power,

“When we developed the powerbank we had the club logo and #vitahjärtat but wanted to clarify that the product was a charger for mobile devices. From a Swedish and Ystad point of view there has never been any talk of a connection to the foreign movement which someone compared it with. It is a supporter gadget to charge your mobile phone, quite simply,” the company’s managing director Jonas Andersson told The Local.

“The text in question has now been taken off the product and replaced in line with similar products in the supporter shop. We can only regret that this became such a big misunderstanding,” he added.

The Anderzson boss said he felt that unfair links between the company and racism had been made by Swedish media.

“It is important to emphasize that neither Ystads IF nor Anderzson of Sweden AB have or have had any racist views. We have never even been linked to that. The opposite: we have helped with integration and donated a lot of clothing to help people in different forums. For us, all people are equally valuable.”

“The image which has now appeared in the media therefore feels unfairly angled, if you look at all of the products and the product in question.”

Even a nation as proficient in English as a second language as Sweden has the odd lost in translation moment now and then, with the powerbank not the only example.

In 2015, the Swedish women’s national football team inadvertently encouraged fans to spread gonorrhoea when they launched their World Cup campaign with the hashtag #clapforsweden.

It was an innocent mistake: the original Swedish version of the hashtag “#klappaförsverige” didn’t carry the additional connotations of an STD that the English equivalent has.