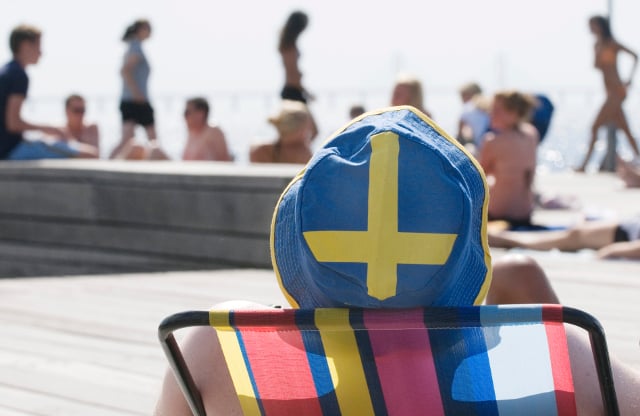 82 percent of the population were born in Sweden, 18 percent are foreign-born.

The most common name among women is Anna, followed by Emma and Eva.

More than 300,000 women have Anna as one of their first and middle names.

No women are called Lars.

The most common surname in Sweden is Andersson.

Up until 2013, the most common surname was Johansson.

The most common name among newborn girls in 2015 was Elsa, followed by Alice and Maja.

Among boys, it was William, Lucas and Liam (in that order).

Most of those were foreign-born residents opting to return home.

Still, it's even more than during the height of Swedish mass emigration to the US in the 1800s, when the largest number to leave in a single year was 50,786 in 1887.

85.8 percent of eligible voters voted in the last parliamentary election in 2014.

Swedes eat on average 16 kilos of candy per person a year, according the Board of Agriculture.