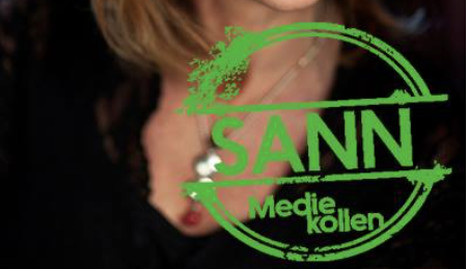 The site used a green "true" stamp very similar to that of Viralgranskaren. Photo: Screen grab
The Mediekollen page, which purported to be a fact-checking website but instead itself pushed propaganda and fake news, was removed from Facebook on Friday afternoon after Viralgranskaren, a fact-checking site run by Sweden’s Metro newspaper, contacted Facebook to complain and wrote an article on the site.
“We noticed that after we wrote the article, they wrote an article saying our article was fake,” Viralgranskaren's Hugo Ewald told The Local. “I then posted some comments under that article, and five minutes later it was taken down.”
Ewald said that although his colleagues had contacted Facebook to complain about the page, he did not think Facebook had taken the page down, as they had received no notifications from the social media company.
The UK’s Guardian newspaper had earlier cited the page's launch as evidence that the post-truth news era had moving into an inevitable next stage, describing it as “an example of exactly how intractable and complex the problem” is.
The Mediekollen page launched on Facebook on January 11th with a set-up very similar to Viralgranskaren, right down to the green “false” and red “true” stamps it used to brand stories it investigated.
“I wouldn’t say it’s a complete rip-off of what we do, but they must haev seen Viralgranskaren and were in some way inspired by it,” Ewald said.
The page’s first post rubbished a story in Sweden’s Dagens Nyheter on an intelligence dossier claiming that Russia had compromising material about US president Donald Trump, branding it “false” on the grounds of a now debunked claim that the information had been invented by pranksters on 4Chan, an irreverent chat page.
The only story to get a green “true” stamp was one citing claims by the Swedish author Katerina Janouch that Sweden has fifty “no-go” zones where police do not date to enter, claims even Janouch later retracted in the face of strong criticism.
Anders Lindberg, a journalist at Swedish daily Aftonbladet, was the first to draw attention to the page, writing in an article that he had become aware of it after readers began citing it to back up Janouch’s claims.
Hanna Larsson, who manages social media communications for Sweden’s state broadcaster SVT, told The Local that when she had challenged Mediekollen to reveal its backers, she had received only cut-and-paste answers.
“I got a whole lot of answers from Mediekollen, which were all very well-formulated but didn’t answer my questions,” she said. “This could be a single person, or it could be an organisation. It could be designed to spread one person’s own agenda, or it could be designed to spread doubt about the media in general.”
Facebook in December announced that it would start fact-checking stories flagged as fake by users, naming five fact-checking organisations — ABC News, AP, FactCheck.org, Politifact and Snopes — as the partners to whom it would send the stories out for checking.
Stories which fail the check are now labelled “disputed by 3rd party fact-checkers”.
On January 11, Facebook said it was expanding the list of fact-checking sites to include international signatories of Poynter’s International Fact Checking Code of Principles.
“Facebook haven’t started as yet with any Swedish sites yet, and we are of course interested in being that partner,” Ewald said. 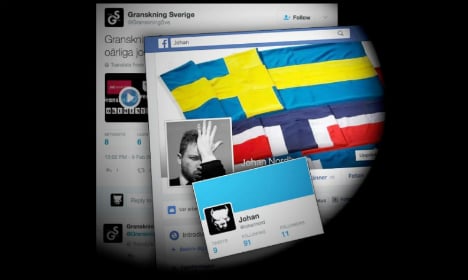 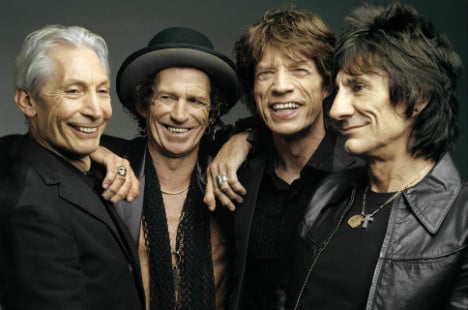 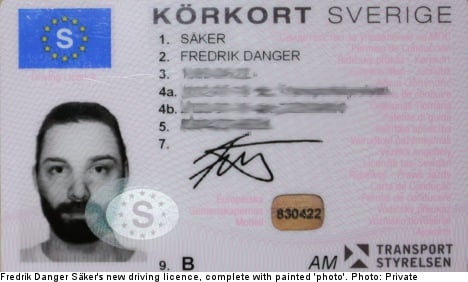