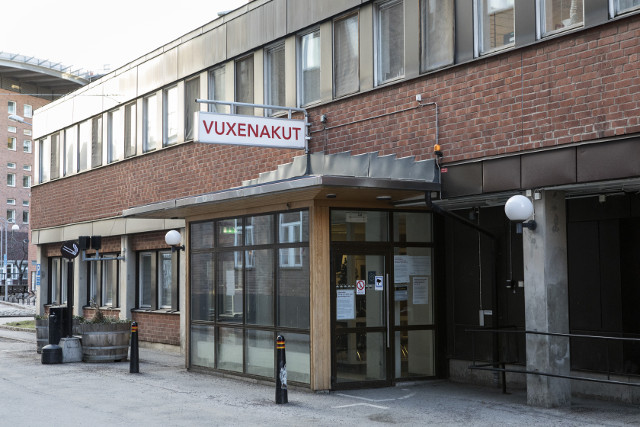 The 25-year-old came injured to Karolinska University Hospital on Sunday evening, but died later that night.

Police have been cautious in releasing details about the incident, saying only that he was shot “in the Stockholm area” and came to the hospital without the help of the police or an ambulance.

“We have had a number of people in for questioning but there is no one accused in the case,” Stockholm police duty officer Lena Baakki told news agency TT.

An unconfirmed report in Swedish tabloid Aftonbladet claims that the driver of a car which took the man to the hospital said they were rammed by another car and shot at.

The newspaper also reports that the man was shot with two different weapons, but Stockholm police did not want to comment on those details.

Police cordoned off and investigated an area near the hospital on Sunday.