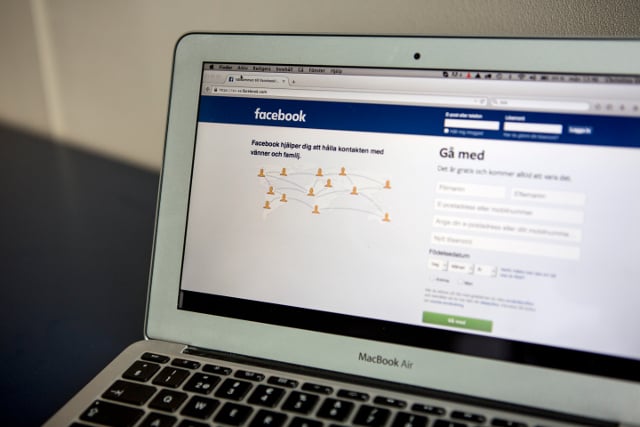 A deputy chief prosecutor held a press conference on Monday afternoon to address a suspected rape which was allegedly live-streamed to a closed Facebook group on Sunday in the university town of Uppsala on Sunday.

Members of the group alerted the police who arrested three suspects when they arrived at the scene.

Witnesses described seeing an almost unconscious victim having her clothes torn off and being told by one of the men to deny she had been raped. But investigators said they did not have access to the whole video.

“We have not seen all the material that is said to exist,” deputy chief prosecutor Magnus Berggren told reporters, saying that they had “certain material” but not the part where the alleged rape is carried out.

He urged anyone in possession of the video to hand it in to the police. He also urged the public not to share the video on social media, describing doing so as an “extension of the abuse” of the woman.

He said more interrogations were to be held of the suspects and witnesses.

In an e-mail to the AFP news agency, a press spokesman for Facebook in the Nordic countries denounced “a hideous crime”.

“Our teams work around the clock to review content that is being reported by users” and Facebook cooperates systematically with police in criminal investigations, he said.