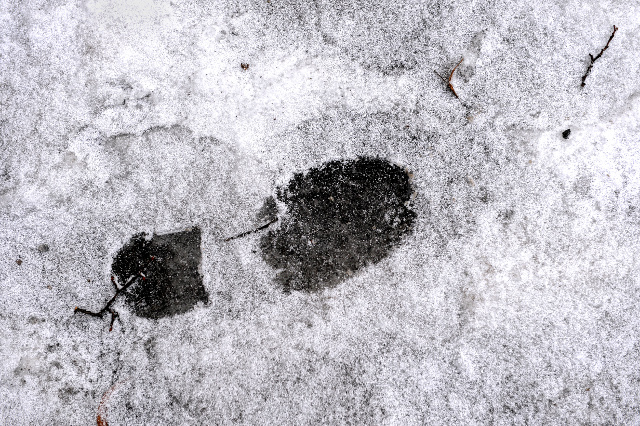 This winter in Sweden has been one of extremes.

It started with the snowiest November day in Stockholm history, went on to the warmest New Year's Eve on record, back again to a cold snap and is this week forecast to be relatively mild in nearly all of the country.

Meteorologists even believe that some parts of the country, southernmost region Skåne including the city of Malmö, may officially miss out on winter altogether this year, going straight from autumn to spring.

According to the meteorological definition, it is winter when average temperatures stay below freezing for at least five consecutive days.

In south-western Skåne, the west coast of Sweden, and some parts of Öland and Gotland islands, this has yet to happen.

“It is not very unusual that the coastline in southern Götaland does not get winter. Mid-January is when winter usually starts in Skåne,” said meteorologist Sofia Söderberg.

If these regions make it to February 15th without temperatures dropping below 0C, weather institute SMHI will officially consider that date as the beginning of spring.

It is too early to say for sure, but this is looking increasingly likely. Most of Sweden, apart from the very far north, has a couple of mild weather weeks ahead.

“Mainly along the west coast, but also along the northern coast, where it's expected to be above normal (temperatures) or way above normal,” said Söderberg.