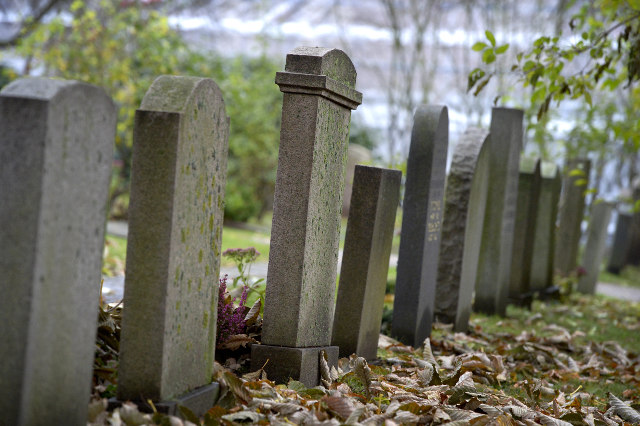 A file photo of a Swedish graveyard not related to the story. Photo: Janerik Henriksson/TT

The incident occurred last weekend at a church in Eskilstuna, west of Stockholm. Swastikas, other Nazi symbols and images of genitals were drawn on its facade, while three gravestones were also overturned in the church graveyard.

Police have received several tips about who may be behind the attack, according to local newspaper Eskilstuna Kuriren, and have also found empty paint cans in the area.

“That should be enough to solve this,” inquiry leader Hans Halonen told the newspaper.

The local parish has hired a firm to wash off the graffiti. Police have classified the incident as agitation against an ethnic group (“hets mot folkgrupp”).