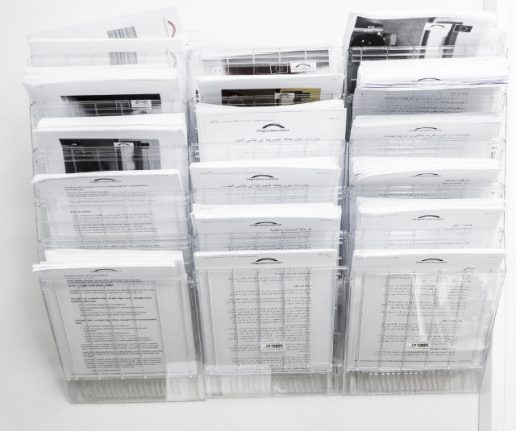 Most of the reports are over long waits for permits to be granted to family members of people who already reside in Sweden, according to newspaper Svenska Dagbladet (SvD).

Appointed by the Riksdag to ensure public authorities comply with rules and regulations, anyone in Sweden can submit a complaint to the JO if they feel they have been treated wrongly by an authority. A total of 759 reports regarding Migrationsverket were made in 2016, compared with 455 in 2015, and 214 in 2014.

According to the ombudsman, it is not uncommon for residence permit applications to take as long as two years to process.

“We have recently received five cases regarding slow processing, where the cases have been standing still for up to two years without any kind of action taken,” JO spokesperson Lina Forzelius told SvD.

One reason given for the delays is that Migrationsverket had to employ and train new staff to cope with the high number of people arriving in Sweden during the peak of the refugee crisis, where a record 163,000 asylum applications were submitted in 2015.

The number dropped significantly to 29,000 in 2016 however, and the Migration Agency insists that a more managable rate of processing will be achived this year.

“When it comes to asylum cases, the cases which came in during 2016 shall be dealt with during this year. The goal is that we shall be down to more normal processing times by the autumn,” the Migration Agency’s Veronica Lindstran Kant told the newspaper.