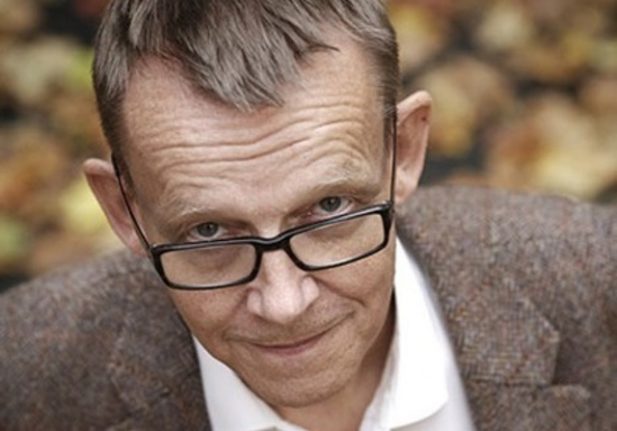 “We are extremely sad to announce that Professor Hans Rosling died this morning. Hans suffered from a pancreatic cancer which was diagnosed one year ago. He passed away early Tuesday morning, February 7, 2017, surrounded by his family in Uppsala, Sweden,” Rosling’s son Ola Rosling and daughter-in-law Anna R. Rönnlund said in a statement posted on the website of the Gapminder Foundation, which they co-founded with him.

“In 2007 Hans decided to “drop out” of university to work only five percent as professor at Karolinska Institute. That was a great decision. The 95 percent he worked for Gapminder made him a world famous public educator, or Edutainer as he liked to call it,” they added.

A medical doctor and academic as well as a stats expert, Rosling was also a professor at Stockholm’s Karolinska Institute.

His unique approach to numbers made him a global celebrity and much sought-after public speaker, with his TED talks and lectures chalking up millions of views on Youtube.

In 2015 he even spoke in front of a packed Stockholm arena at a charity concert otherwise reserved for musicians, where he gave a surprise lecture on the funding he believed to be essential in order to tackle the global refugee crisis. He received a standing ovation.

READ ALSO: Hans Rosling on why there is no such thing as Swedish values

Rosling's relatives asked for their privacy to be respected, and added that Gapminder will announce memorial details at a later date. 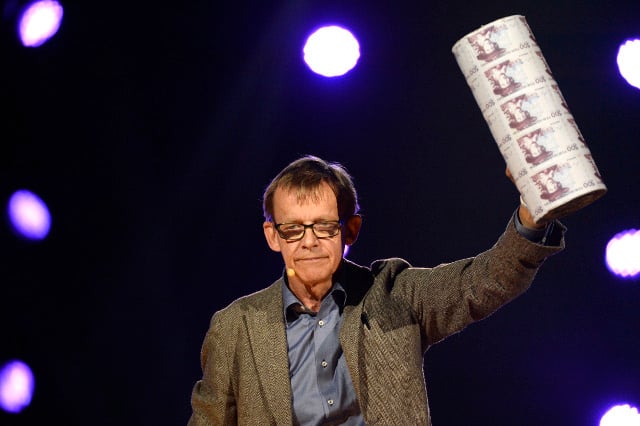 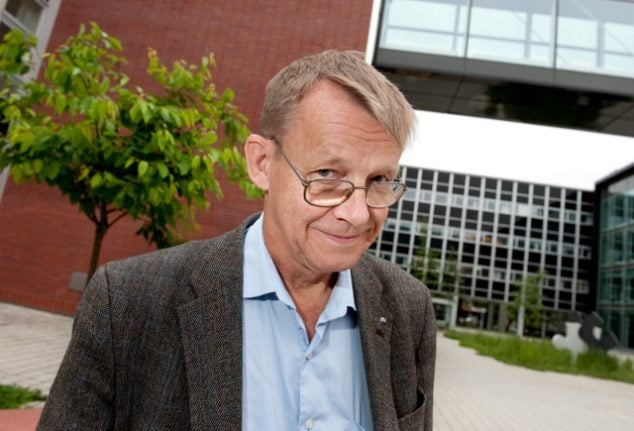 NEWS
Tributes as Hans Rosling is laid to rest in Uppsala
Url copied to clipboard!