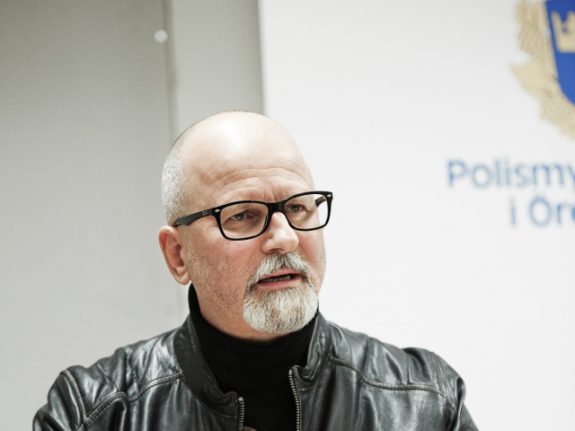 In the post, Peter Springare lists what he claims to be the countries of origin and names of those he dealt with while carrying out preliminary investigations of suspected crimes in Örebro, noting that what he posted “is not politically correct” but that he “doesn't give a shit”.

A report has since been filed by police management accusing Springare of racial agitation (hets mot folkgrupp) and he is now subject to an internal investigation. He is still employed by the police while the investigation is ongoing.

Springare's Facebook post has been shared over 18,000 times and led to more than 6,000 comments in response. Many of his subsequent posts have also received a high number of comments and shares.

“I don't know how it looks in Örebro, but from a broader perspective I find it very difficult to see that one hundred percent of police resources are taken up by crimes which are committed by immigrants. I have a very, very hard time accepting that picture, I want to state that it is wrong,” he told newspaper Expressen.

Asked if police officers should be allowed to express their opinions in this way, Löfven said freedom of expression is important.

“Police officers like all others are allowed to express their opinions, we have freedom of expression in our country, and we should stand up for that. But providing an accurate image also applies.”

Sweden does not record official statistics on the ethnicity of criminals.