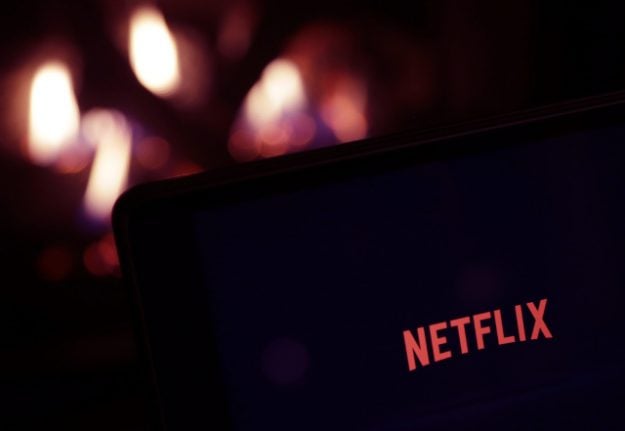 The Stockholm Feminist Film Festival, an annual festival which aims to improve gender equality within the film industry, carried out an evaluation of the gender equality levels of films and TV shows hosted on the Swedish version of Netflix. It found that 96 percent of all films released on Netflix Sweden in 2016 had a male director.

“Netflix is the world's biggest platform for films and TV shows. That the offering is so enormously unbalanced is a serious thing. If Netflix wants to contribute to gender equality, it's high time they take in films by women,” Stockholm Feminist Film Festival head Stephanie Thögersen said in a statement.

The festival's study found that only 1.5 percent of the films on the platform had both a female lead character and female director. Of all the TV shows released on Netflix Sweden in 2016 meanwhile, 85 percent had a male director.

The research showed that the lack of gender balance was not unique to Netflix however. The festival also looked at all of the films released in Swedish cinemas during the 11 month period between January and December 2016, and found that only 10 percent were directed by a woman, while 26 percent had a female script writer and 31 percent a female producer.

Set to take place in the Swedish capital in March, the Stockholm Feminist Film Festival will showcase movies like Amanda Kernell's Sami Blood, winner of Best Nordic Film at the 2017 Gothenburg Film Festival, which The Local previously wrote about here.