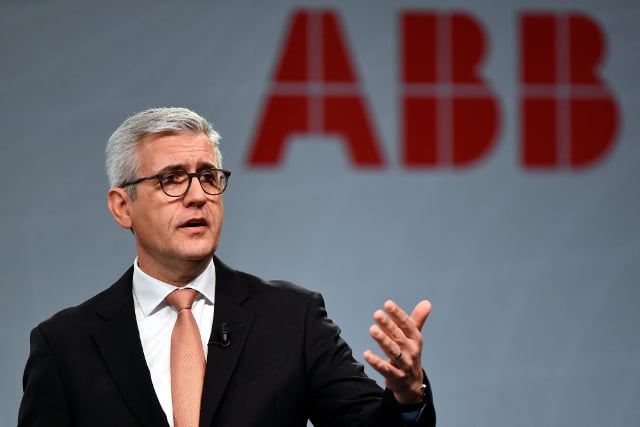 The company said it had discovered “a sophisticated criminal scheme related to a significant embezzlement and misappropriation of funds” at the South Korean unit.

ABB, a top player in the global electrical engineering sector, warned that the fraud would cut into the unaudited results it announced earlier this month with a pre-tax charge of about $100 million.

“ABB has initiated mitigating actions to reduce the impact of this criminal activity on its results significantly including recovery of misappropriated funds, legal claims and insurances,” the company said in a statement.

ABB said the treasurer at its South Korean subsidiary had gone missing on February 7th, and the company had subsequently discovered the individual had been “forging documentation and colluding with third parties to steal from the company”.

It said it had immediately launched a full investigation and was working with local police and Interpol to resolve the matter.

The company said it had checked and reconfirmed the balance of its global bank accounts and had determined that the embezzlement was limited to South Korea.

“ABB has a zero-tolerance approach to unethical behaviour and maintains the highest standards regarding integrity and ethical business practices,” it insisted.

ABB, which earlier this month published preliminary results indicating its 2016 net profit had inched up two percent last year to $1.9 billion, said it would now publish its annual report no later than March 16th. 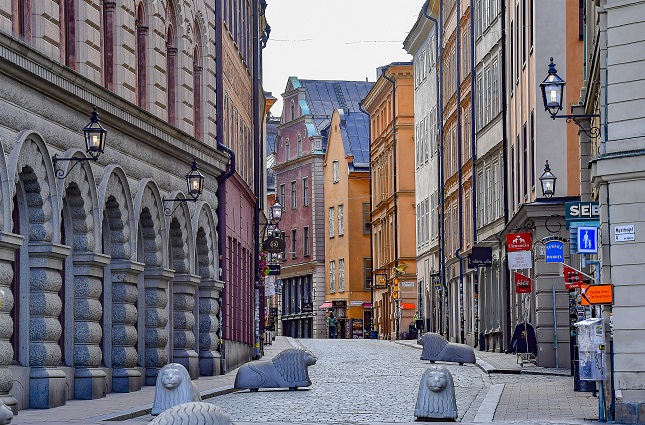