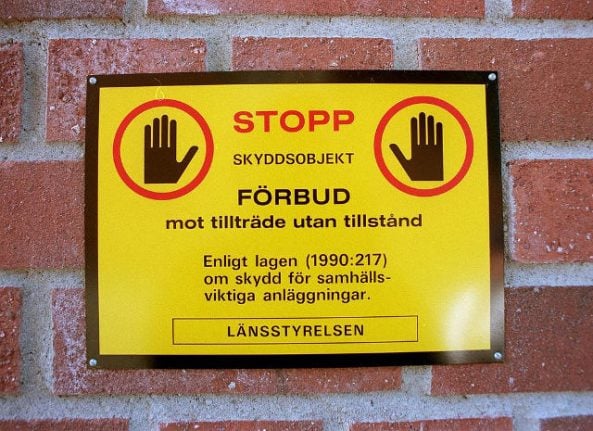 Those people have “without reasonable cause, been at and studied areas important to Swedish national defence,” Must notes in its new annual report of 2016.

“These are people we have been able to identify who can be linked to intelligence services of foreign powers,” Jan Kinnander, deputy head of Must's security office told Swedish newspaper Svenska Dagbladet (SvD).

According to Must's report, foreign powers are taking greater risks to reach their intelligence targets, and intelligence gathering has increased in size over time. They would not comment on which country or countries have engaged in espionage in Sweden.

Must director Gunnar Karlsson has previously highlighted Russia as the chief actor in cyber attacks and influence operations in Sweden.

“It is pretty easy for me to say – many of the activities we are subject to have a clear sender, they can be traced more or less directly. It can be about spreading false information, bending the truth, and emphasizing some arguments more than others to make it difficult to get a clear picture of what is happening,” he told SVT in December.