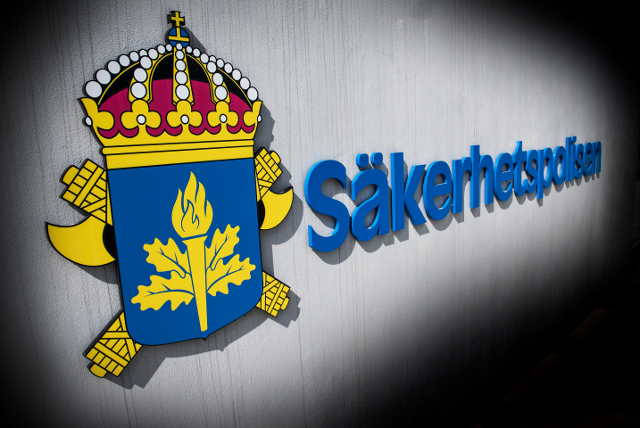 Sweden's security police Säpo arrested the man on February 26th on suspicion of aggravated unlawful intelligence activities in the country.

He is believed to have illegally obtained intelligence about people related to Tibet in Sweden on behalf of another country for around one and a half years.

“We maintain that he has been spying on Tibetans residing in Sweden on behalf of the Chinese state,” prosecutor Mats Ljungqvist told the TT news agency on Wednesday.

He declined to reveal how many people the man is suspected of having spied on.

Last week Säpo said the arrest was the result of ongoing work against illegal intelligence activities in the Nordic nation.

“The man has lived in Sweden for several years, and had a mission, as we see it, from a foreign power,” Säpo press head Nina Odermalm Schei told TT at the time.