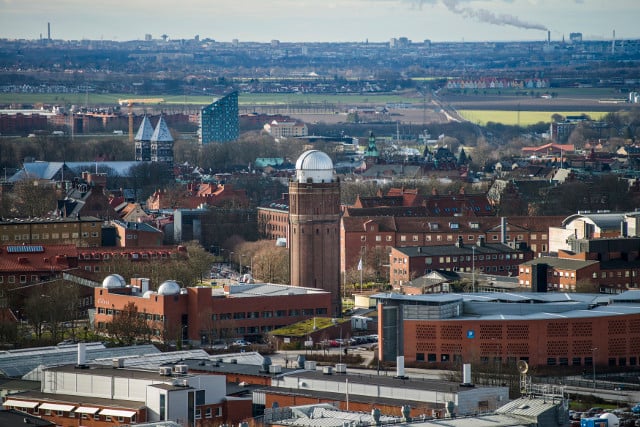 There are more men than women in Sweden, but at a local level like in Lund that isn't always the case. Photo: Emil Langvad/TT

Which sex is in the majority in Sweden? The answer, it turns out, depends on where you live.

Since 2015 there have been more men than women among the Swedish population at large, but new figures from Statistics Sweden (SCB) show that the make-up varies significantly depending on local area.

So while men dominate the overall population (there were 5,013,347 of them at the end of 2016 compared to 4,981,806 women) more than 50 of Sweden's municipalities have a majority female population. And it's particularly common for that to happen around big cities and university towns, the figures suggest.

So if you live in Stockholm, Gothenburg or Malmö, there are significantly more women than men living in your city. Likewise university cities Uppsala and Lund.

The size of the town and access to education are factors which contribute to whether women or men become the majority there, according to SCB.

There are exceptions to the rules though. Umeå and Linköping, both popular university cities, have slightly more men than women living there. And sleepy Simrishamn in Skåne, which is neither a university town nor a metropolis, also bucks the trend. It has a population of only 19,485, yet 50.7 percent of them are women.

Perhaps not coincidentally, in 2010 Simrishamn became the first Swedish municipality to elect Feminist Initiative (FI) politicians to the local council, when they received 8.93 percent of the vote and became the third biggest party on the council with four seats. “The first time in Sweden's history that an ideologically independent feminist party won a place in municipal politics,” according to FI.

If you can't quite make up your mind whether you want to live in a town with more men than women meanwhile there is a glimmer of hope. Båstad in southern Sweden is the one municipality in the country where the population is split evenly according to sex. Or at least it will be, until you move there.