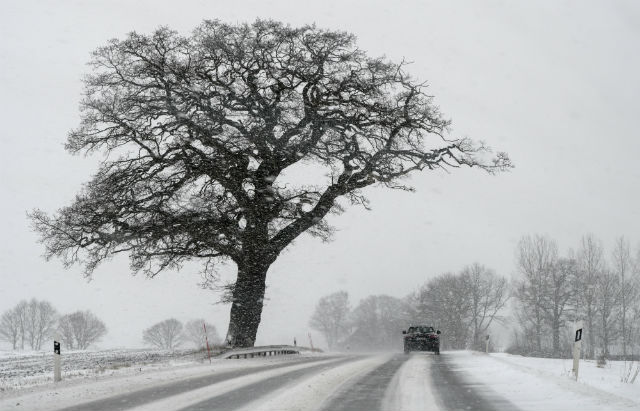 Police said there was “extremely slippery roads” to the west of Sweden after a seven-car pile-up near Skövde at 8am on Saturday morning.

It remains unclear as yet if anyone was injured.

“There are many accidents occurring near water and near bridges,” police officer Thomas Gorner told the Aftonbladet newspaper.

“The temperature is around zero and that brings treacherous conditions.”

Two people were taken to hospital in a separate accident in Mellerud after their car went off the road.

And during Friday night a 24-metre long truck carrying oranges tipped over near Hjo, north of Jönköping.

While the driver escaped uninjured, the road was still closed off to motorists on Saturday morning.