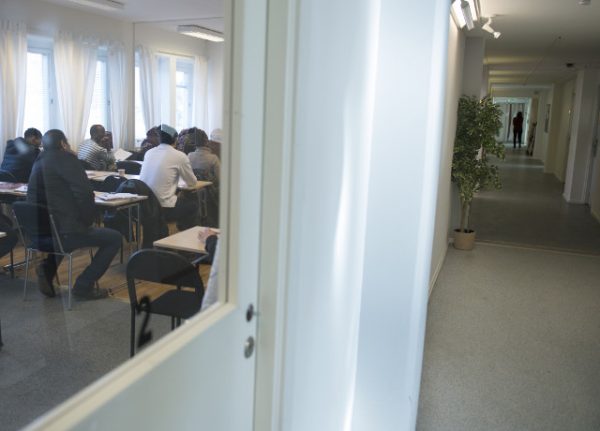 The new system, unveiled in September by the national forensic medicine agency (Rättsmedicinalverket), is designed to make age assessment during the asylum process more accurate.

The Swedish migration authority (Migrationsverket) has previously been criticized for failings in its initial age assessments of applicants, with some municipalities reporting suspected cases of adults being registered as a children and placed into residential care homes for young people or sent to school.

The first cases in which the new method will be used are to be sent from Migrationsverket to Rättsmedicinalverket on Tuesday. From 3,000 to as many as 14,000 lone refugee children and youths are expected to be affected by the new process, according to the migration authority.

The method of medical age assessment to be used consists of taking X-rays of wisdom teeth, and MRI scans of knee joints, which are then analyzed by dentists and radiologists. The first results are expected to be ready within a few weeks.